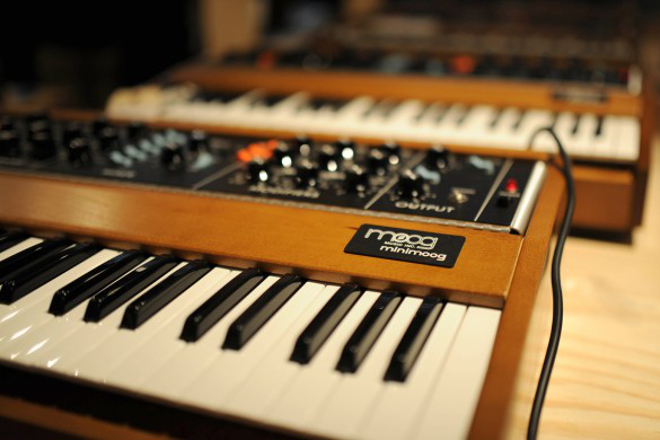 Production is winding down on the classic synth reissue.

Moog is discontinuing its reissue of the classic Minimoog Model D synth, just over a year after it was first announced.

The Asheville-based company says that the inventory of parts for manufacturing the hand-built synths was meant to last several years, but due to the unexpected popularity of the synth, they’re being used at a “much higher rate than anticipated.”

The Model D reissue got a pilot run at Moogfest 2016 and went into full production last July. The new version uses much the same design as the 1970s original and most of the same components, but adds modern features like MIDI and a keyboard with velocity and aftertouch.

However, in the time since Moog started manufacturing the $3,749 synth, the market has shifted significantly. Behringer has created a $299 clone of the Minimoog in Eurorack module form, while Roland is preparing to launch the SE-02 – a boutique $499 synth that seems heavily inspired by the Minimoog.

It seems unlikely that Moog is discontinuing its official reissue because of outside influences, but the lack of official competition will leave Behringer and Roland fighting against each other for affordable analog synth supremacy.

If you want to pick up an official Minimoog Model D reissue, they’re still available from the Moog website. Watch Mike Dean make a track on one of the synths below.

Read next: Inside the small town factory where Moog builds the world’s best-loved synths