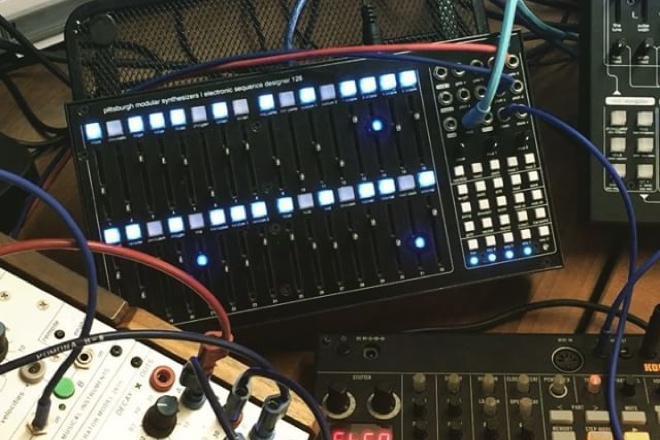 A new hardware sequencer for your studio.

Pittsburgh Modular has teased a new sequencer ahead of its launch at this year’s Superbooth show. Although the company is best known for its Eurorack modules, the Electronic Sequence Designer is a standalone device in the style of its Microvolt 3900 semi-modular synth announced earlier this year.

According to Pittsburgh Modular, the device has sequencing power for four channels and and 32 steps as well as buttons for changing musical scales, randomising and reversing notes alongside CV inputs visible in the video below. It also has MIDI and CV outputs for connecting to all kinds of synths.

There’s no price or release date for the sequencer yet, but expect more info to come out of Superbooth, which takes place at Berlin’s Fez from May 3-5.