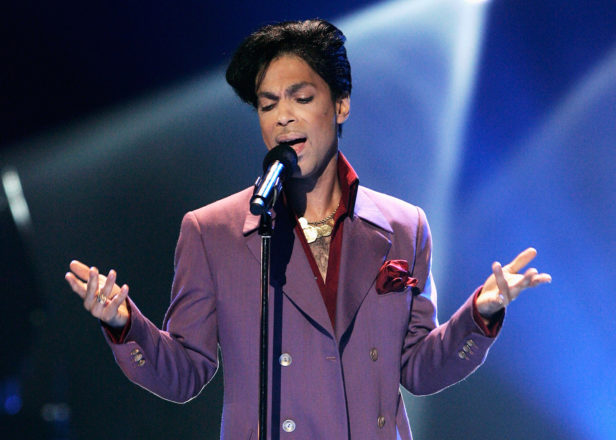 LOS ANGELES, CA - MAY 24: Musician Prince performs onstage during the American Idol Season 5 Finale on May 24, 2006 at the Kodak Theatre in Hollywood, California. (Photo by Vince Bucci/Getty Images) Image via: Getty

Jay-Z is working on an album of unreleased Prince material that will debut on Tidal in 2019. It is the second posthumous Prince record to be announced this year.

The collaboration follows a legal battle between Jay’s Roc Nation and Prince’s estate over Tidal’s exclusive rights to stream Prince’s catalogue. As of 2017, his albums released by Warner Bros. became available across streaming platforms; according to a press release none of the music from Prince’s vaults that were “subject to prior agreements with Warner Brothers Records” will be included on the new album.

The press release also stated: “Our only goal is to share Prince’s music with his fans as he wanted… After thoughtful and honest conversation with him, he chose Tidal as his partner for HITnRUN Phase One and HITnRUN Phase Two, and we will continue to respect and honor Prince’s enduring legacy and wishes with this new collection.” Tidal will have an exclusive stream of the album for two weeks before it is released widely.

Listen to Jay-Z’s ‘Caught Their Eyes’, in which he details his legal proceedings with Prince’s estate, below.

Read next: Prince’s unfinished memoirs to be published in new book