Modal Electronics reveals Skulpt, a four-voice polysynth for under $300 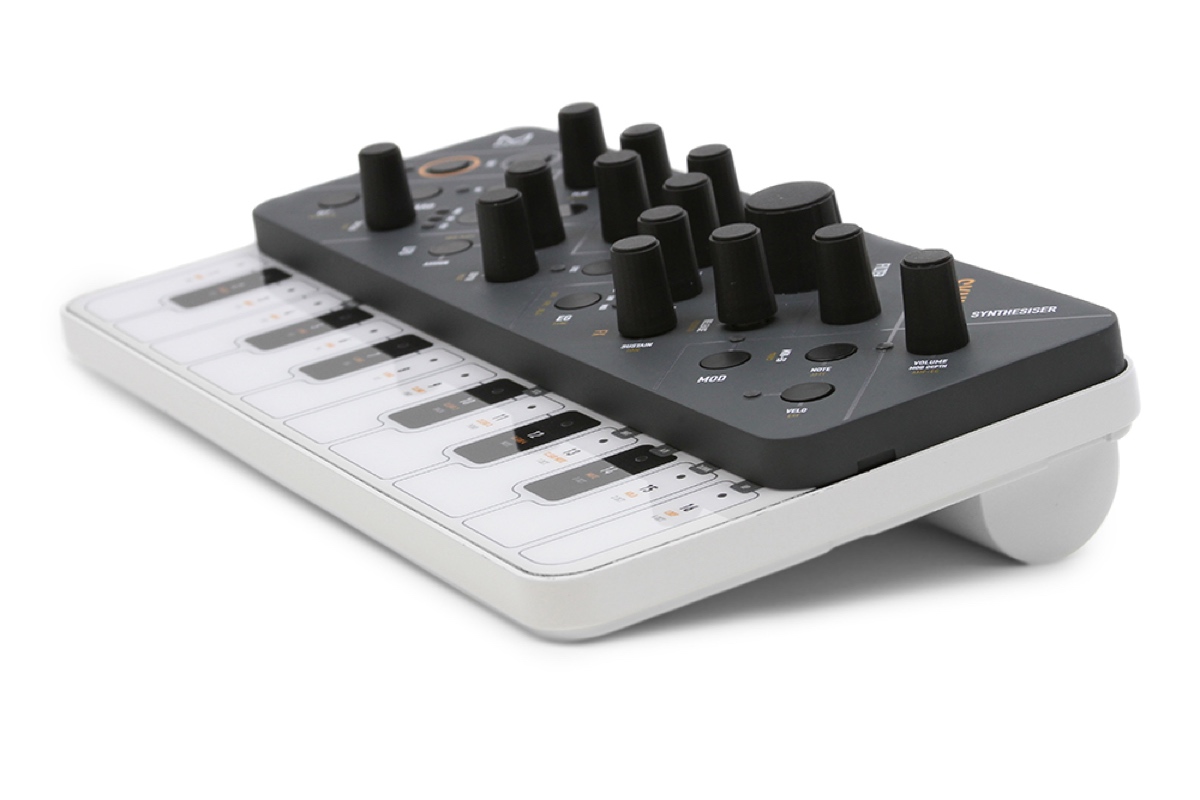 The synth launches on Kickstarter this week.

Skulpt launches on Kickstarter on July 13, and is described by Modal as the first of a “new family of highly portable electronic musical instruments” following its high-end 002, 008 and 001 models and DIY CRAFTsynth.

It looks to be going head-to-head with other sub-$500 portable synths like Korg’s Volca series and Roland’s Boutique range, though it’s probably closer in terms of design to IK Multimedia’s new UNO instrument.

As well as four polyphonic voices, the Skulpt’s sound engine is comprised of 32 oscillators – eight per voice with two morphable waveforms. Although it’s only got a 16-key touch keyboard, it boasts a sequencer, modulation matrix, filter, delay and distortion.

The synth – which is powered by USB or six AA batteries – also has an arpeggiator, onboard storage for 128 patches and 64 sequences, MIDI in and out, analog clock sync in and out, headphone and line outputs, and a software editor for MacOS, Windows, iOS and Android.

Listen to audio demos below to get an idea of what Skulpt sounds like.