UK boutique company Modal Electronics has unveiled the Modal CRAFTsynth, an affordable, self-assembly monophonic synthesizer that the company claims can be built in less than 10 minutes with no tools.

Unlike some self-assembly synth kits, the CRAFTsynth doesn’t require a soldering iron to build or any prior knowledge of electronics. It’s priced at just £79.99.

The digital synth doesn’t have a working keyboard, instead opting for a playable touch panel with five note keys. However, both of its oscillators can be split into four sub-oscillators, which Modal says makes the CRAFTsynth capable of huge sound for its size. 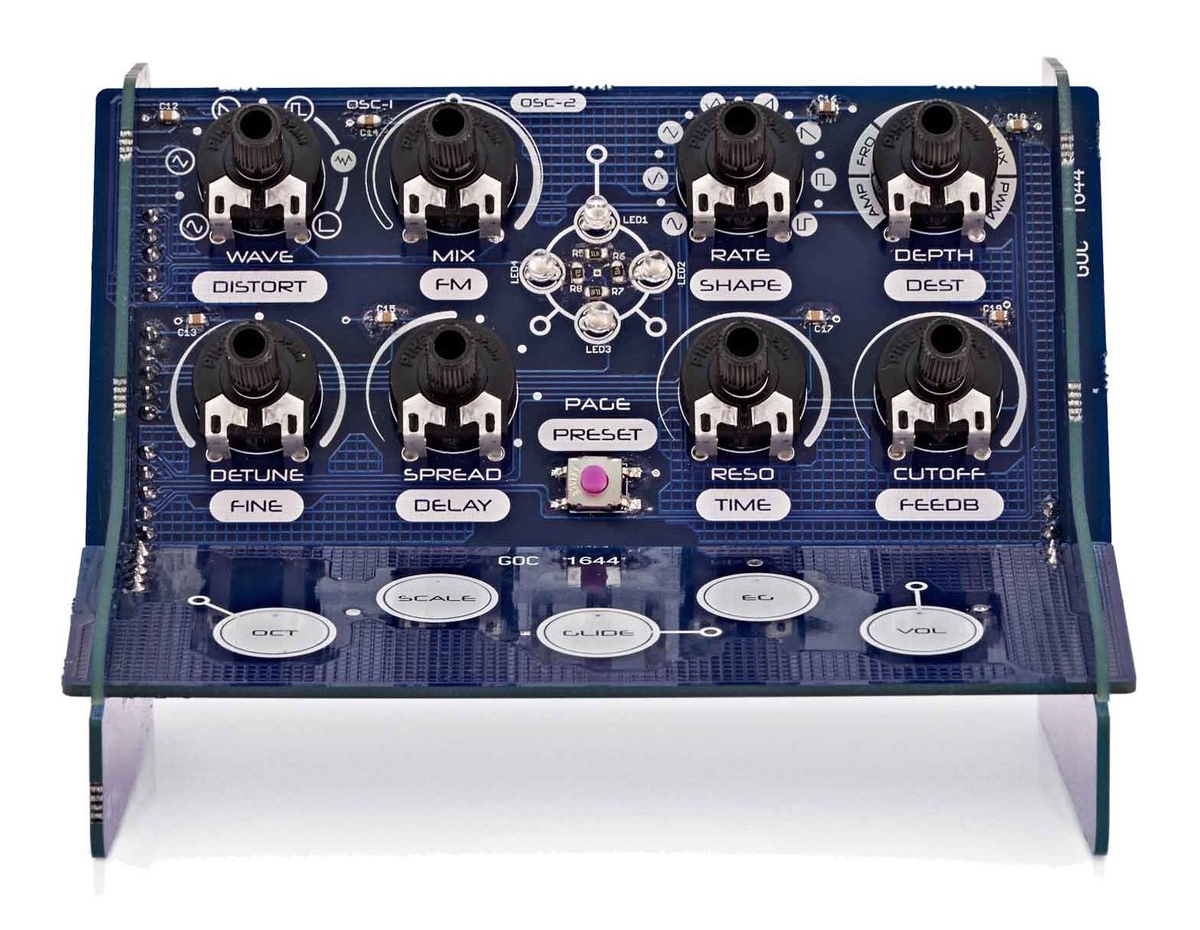 CRAFTsynth also has an on-board memory that can be managed via the forthcoming CRAFTapp for iOS, Mac and PC, allowing users to edit and store synth patches without touching the synth itself. It can be powered either with an optional AA battery pack or over the USB port, which can also support MIDI data.

The CRAFTsynth isn’t the first instrument from the UK-based boutique company, which has gained a solid reputation for crafting high-end analog/digital hybrid synths such as the Modal 001.

Modal will be selling the CRAFTsynth exclusively from Gear 4 Music for £79.99. It’s scheduled to be released on December 14, just in time for Christmas. Hear what it’s capable of in the audio demo below.