FACT Rated is our series digging into the sounds and stories of the most vital breaking artists around right now. This week Lewis Gordon speaks to Japanese ambient artist H. Takahashi.

H. Takahashi has an unconventional approach to composing. The Japanese ambient artist wrote his latest release, Low Power, on an iPhone while commuting from the “idyllic” Saitama to torrent of noise and energy in Tokyo for his job as an architect. “I was composing as a ceremony to calm myself,” he writes in an email to FACT. “I had many problems besides work.

The result, recently released on Kranky signing Chihei Hatakeyama’s label, White Paddy Mountain, is a gentle melancholic delight. Across eight tracks, Takahashi searches not only for an internal peace but also the limits of his tiny iPhone studio. Shimmering microtones bounce back and forth between its circuit boards and processors, producing a serenity not readily associated with such intrusive technology.

“In the beginning I was playing a Kalimba and recording sounds of water droplets in my bathroom at home,” he says of his beginnings as a composer, an endeavor he started in 2013. It was only after finding GarageBand for the iPhone that Takahashi started to take the act of making music more seriously. He debuted in 2015 with Sea Meditations, seven sketches of various aqueous forms, a preoccupation with water he shares with fellow Japanese artist 7FO.

Since then, he’s released six albums of low-key, glimmering ambience. His highest profile record, Raum, released last year on the always excellent Where To Now? Records, was composed while he was working in Tokyo as opposed to traveling there. “In that situation I found a relaxing place and a moment to compose — like taking a rest,” he says. “There were various rhythms in the city and I think I was influenced subconsciously by them.”

A year earlier, Takahashi concerned himself with the physical effects of his music on Body Trip. It was created after he entered into a meditative state and concentrated deeply on his inner surface. Such a physical activity gave him an image of “constant rhythm, cycle, color and space,” he says. “Food, drink and drugs enter the body and are spread throughout it by activities such as digestion and absorption. I aimed to be able to simulate such internal activity.” 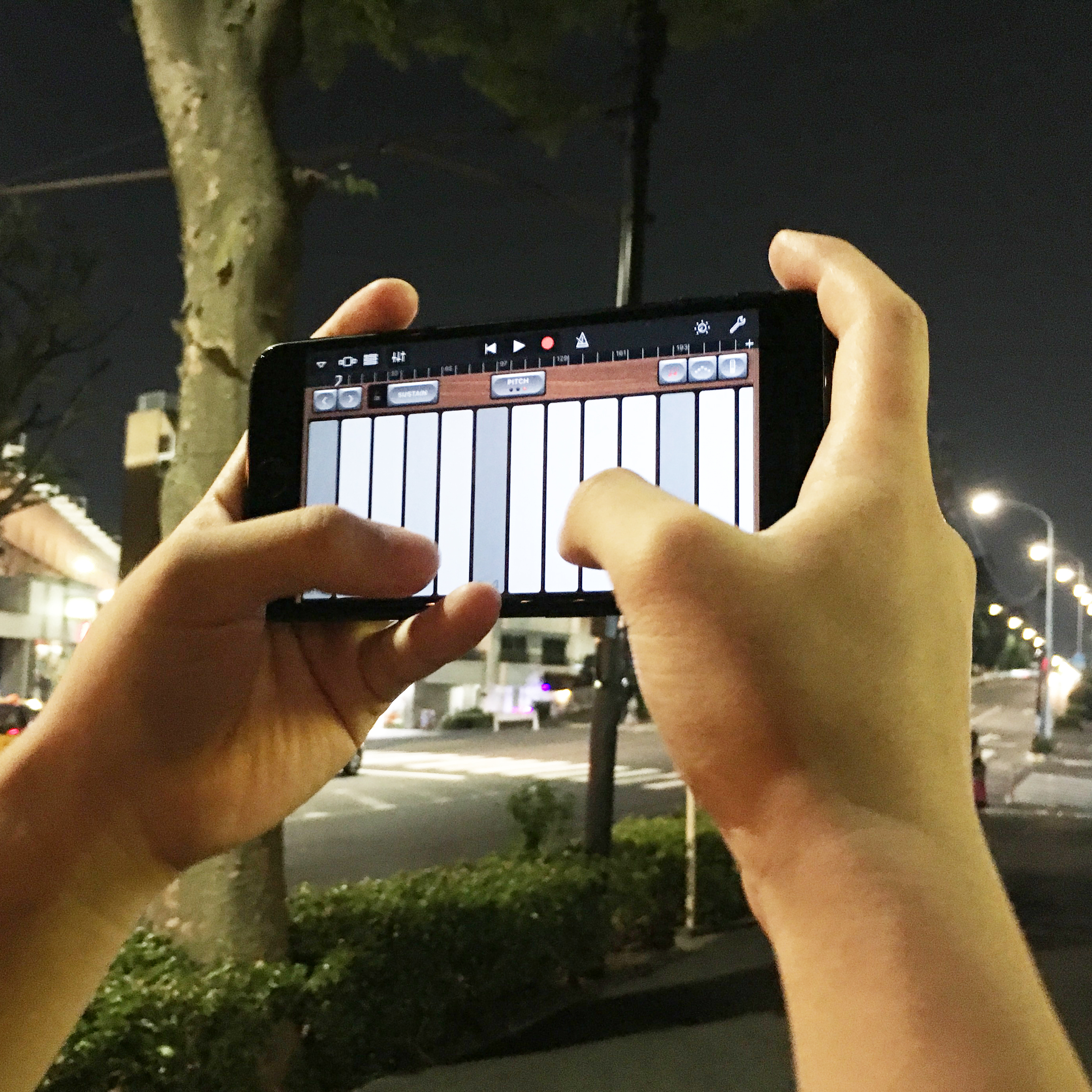 The scale of such bodily processes is made apparent with the microscopic explosions and slow diffusions of synthwork on ‘Metabolism’. Its cover, though — a pink rectangle pointing towards an undulating vanishing point — hints at a different focus: the spatial quality inherent to not only Takahashi’s music but ambient music more widely.

Takahashi’s architectural practice mirrors that of his music: the reduction of extraneous elements to reveal a core foundation from which to start afresh.He describes a project from 2015 in which he reformulated the space within a conventional Japanese house: “Prior to renovation, it was a standardized Japanese floor plan but I got rid of its structure and returned it to a state without anything. Then I made two movable modular units. The wasted space was released and I was able to draw out its potential.”

His music differs from Japanese ambient forebears such as Hiroshi Yoshimura and Satoshi Ashikawa. Those artists created music for physical spaces during the 1980s, inhabited by, and capable of affecting the collective. Takahashi, meanwhile, turns the spatial quality inwards towards the individual, teasing out its palliative qualities. “The space that I am trying to express with sounds is ambiguous like memories,” he says. “For me, ambient music exists as a particularly effective means for expressing abstraction.”

Such a shift, from the public to the private, is quietly representative of the atomization of city life that’s occurred over the past 30 years. Personal technology has increasingly permeated everyday life, making ambient music as much a part of the individual as it is the atmosphere.

The iPhone compositions found on Low Power take the form of self-care, not only for Takahashi himself but potentially for the listener. In alienating, often informationally overloaded cities (or, really, anywhere because of the internet), his micro-music finds a way of channeling peace through a device more readily associated with hyper-stimulation. Since its recording, he’s moved back to Tokyo, but an area removed from the onslaught of commercial areas. “It’s Tokyo but a region with a lot of green,” he says. “I feel calm.”