FACT Rated is our series digging into the sounds and stories of the most vital breaking artists around right now. This week Aimee Armstrong speaks to Moscow resident Kate NV about her eclectic inspirations and her latest project, для FOR.

Kate Shilonosova, better known as Kate NV, builds her work on the foundation of youthful wonder. She finds beauty in the mundane as much as in the extravagant, taking inspiration from architecture, nature, and people – sometimes even their stench. “I’m fascinated by that place, it’s amazing,” Shilonosova says of visiting the park and the palace of Versailles in France. “But at the same time it smells awful, because people use the bushes as a toilet. It’s such a great palace, but at the same time it stinks. If you can feel that a city is alive it’s amazing.” Her latest album для FOR feels like an ambient realization of a living, breathing metropolis.

A Kazan native who then moved Moscow, Kate NV creates music in which her own personality and the personality of her home intertwine. “Since I moved here, a lot of things have changed in my life. It’s my favorite city. I can’t imagine myself being anywhere else. I’m so in love with this city.” There’s a vibrant optimism in her music that’s at odds with the world’s preconceptions about Moscow. “People assume Moscow is a kind of dark, industrial place,” she says. “For me it’s different – especially during summer. It’s full of cool and talented people and places. I feel like the city accepts me.” 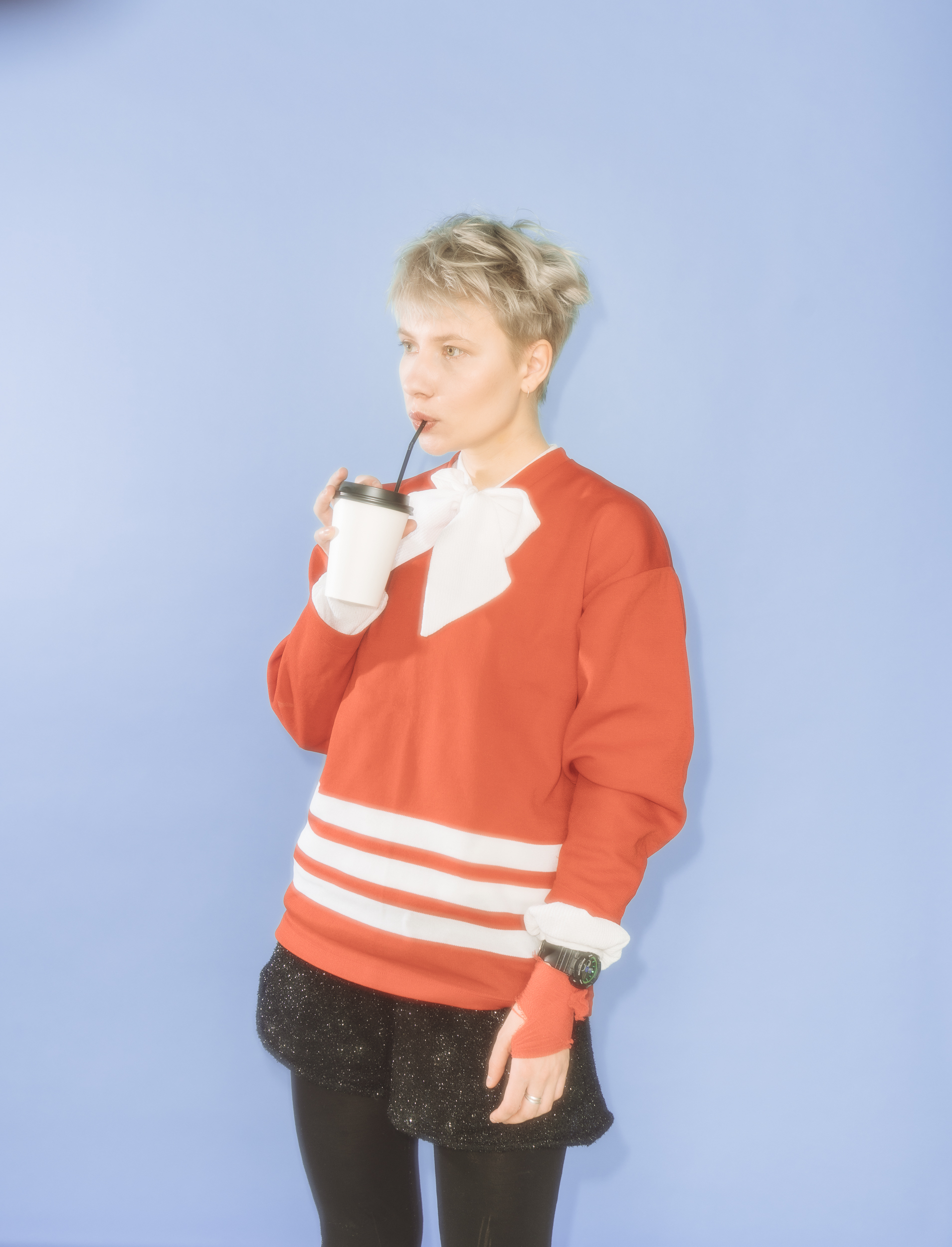 Japan is another obvious geographical influence on Shilonosova. She speaks fondly of groups like Mariah and Yellow Magic Orchestra whom she was a fan of long before the surge of Western interest in recent years: “I remember in the past I had to research it on Japanese blogs, which I couldn’t read because of the writing is in Japanese,” she says. “I was just picking ones with covers I liked, it used to be a very intimate thing for me. Now it’s getting really popular, but it’s great so many people can discover it.”

Her last album, 2016’s Binasu was a modern reimagining of ’80s Japanese city pop that had been primitively envisioned during her childhood. “When I was 11 years old, my English teacher asked the class to make an imaginary band or artist, draw a cover and then describe the music,” she recalls. “I was really into Sailor Moon then – I still am actually. So I named it after Minako Aino who’s also known as Sērā Vīnasu.”

для FOR is a seismic shift from its predecessor and NV’s work with her band Glintshake. It’s an ambient record that’s for the most part improvised. “All of the songs seemed to happen so naturally, I can’t even remember making them.” She describes the idea forming while she was playing an improvisation show at a friend’s art exhibition. “I brought synthesizers, pieces of wood, triangles and wine glasses. And I just started looping sounds. The tracks were originally recorded on my phone and then recreated them in my home studio.”

“When people ask if I planned to make an ambient record on purpose, I say: ‘It just sort of happened to me’. I found making this great though, I don’t have the typical ‘second album problem’,” she says. “It’s so different that you can’t even really compare it to the first one.”

Aimee Armstrong is a freelance writer based in London. Find her on Twitter.