FACT Rated is our series digging into the sounds and stories of the most vital breaking artists around right now. This week Adam Badí Donoval speaks to Turkish sound artist Ipek Gorgun about her new album Ecce Homo.

The title, Ecce Homo, of the latest solo endeavor from Turkish sound artist and producer Ipek Gorgun  translates to “Behold The Man(kind).” Gorgun wants to shine a light on our individual and collective search for meaning, on whether there is “anything meaningful beyond flesh and bones.” Her music, full of abstraction, looks to reflect human civilization and its ability to create both beauty and destruction, its tendency to progress and to then decline. “I didn’t focus on one specific aspect of the human,” she says. “There are so many layers to human behavior and human nature to be explored and discovered.”

Gorgun took up solo production after playing bass and singing in bands like Bedroomdrunk and Vector Hugo for over a decade. In 2016, she self-released her debut, Aphelion. Her latest follows a collaborative LP Perfect Lung with Ceramic TL fka Egyptrixx, performances at Sonar Istanbul and BBC Radio 3’s Open Ear and opening for the Royal Philharmonic Orchestra in Oggimusica Acousmonium with an electronic rework of Igor Stravinsky’s ‘The Firebird’.

This outward quality of Ipek Gorgun’s music is new, and especially stark when compared to her “more introverted” debut which she says she wrote only in the solitude of night. Ecce Homo isn’t a nocturnal noise album, but rather a deeply insightful observation, and a reflection of our collective reality. Full of contrasts – bright and dark, heavy and light, glistening and dim, gentle and harsh – the album sounds holistic, open to many interpretations, and aware of its context and purpose. The glistening chimes of ‘Neroli’ tackles our fascination with nature; closer, the ominous ‘To Cross Great Rivers’, she says is an ode to mankind’s “never ending hopeless dream to conquer and control the world.” In between, she explores everything from capitalism to royalty and religious practice. 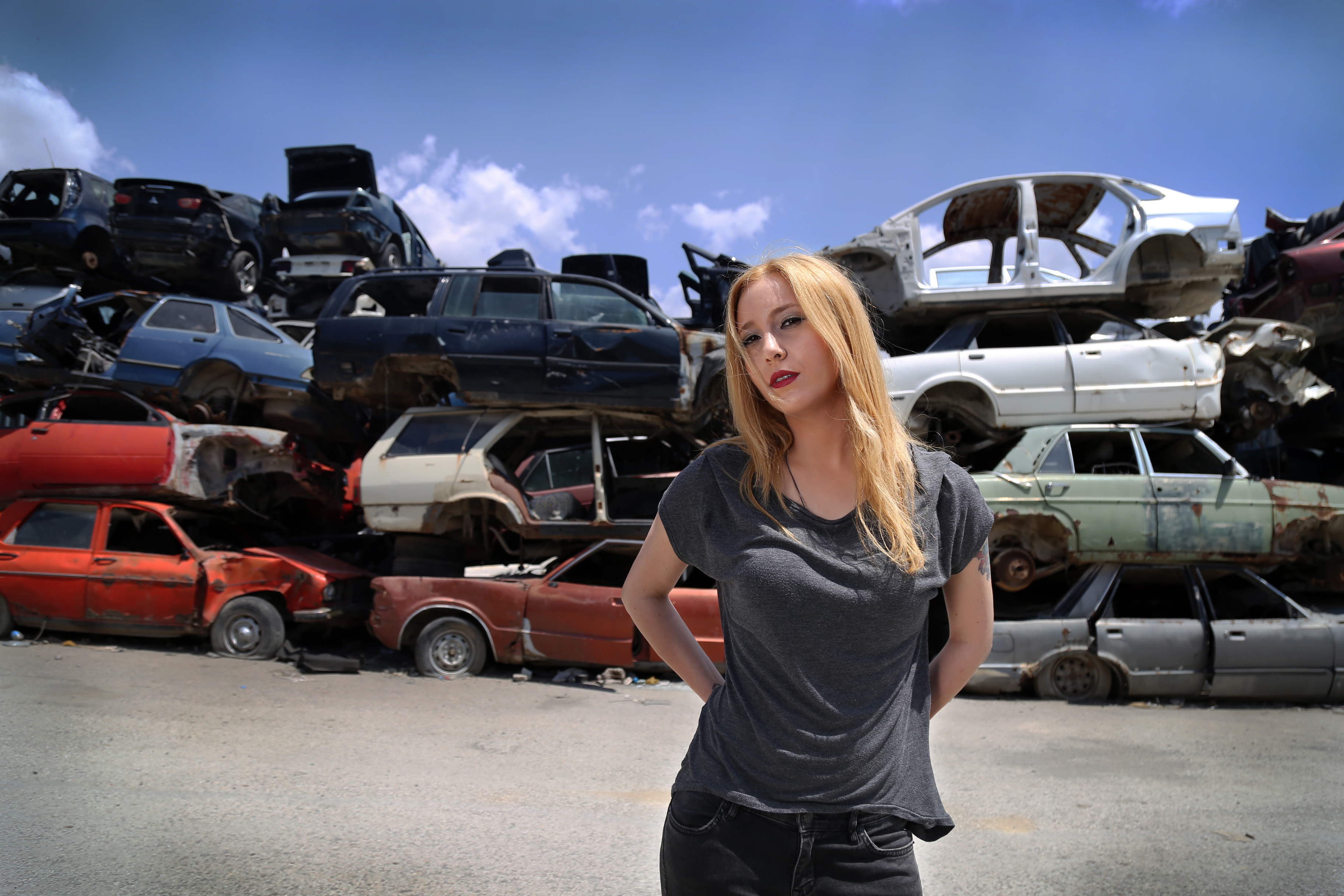 “This search of meaning seems to manifest itself in everything that we are doing.”

These contrasts are certainly also connected to Gorgun’s instruments and sound sources. “In our lifetime we are exposed to millions of sound events, so why restrict ourselves by choosing a few components and stick to it in every single album?” she says. On Ecce Homo, Gorgun worked with guitars, piano, field recordings, samples, pedals, Ableton Live and MAX environments. The results play with our expectations of what is loud and harsh as opposed to gentle when it comes to sound. “We can still hear a mockingbird sing when the neighbors go crazy with the hammer and the drill,” she says.

And similarly, while the past few years in Gorgun’s homeland have been very dark she regularly reminds herself of “what a blessing it is to be alive and to be able to perform.” In the next few months, she will perform in Istanbul alongside Christian Fennesz for the Red Bull Music Festival, contribute to Berlin’s Dystopie Sound Art Festival with a multichannel audio installation, write a piece based on some of the landmark sounds of Istanbul and work on a photography project to be exhibited sometime by late 2019 or mid-2020. And if that weren’t enough, she has a Ph.D. thesis to complete, “hopefully before becoming a very old woman.”

Ecce Homo has the feel of a grand statement about sound, for Ipek Gorgun it is the first of very many. “It’s been 200 thousand years, and we are still looking for that which could explain the reason we are here,” she says. “This search of meaning seems to manifest itself in everything that we are doing.”

Adam Badí Donoval is a freelance writer. Find him on Twitter.

Read next: H. Takahashi’s Low Power looks inward as the turbulent world goes on outside