Powder is starting her own record label, Thinner Groove 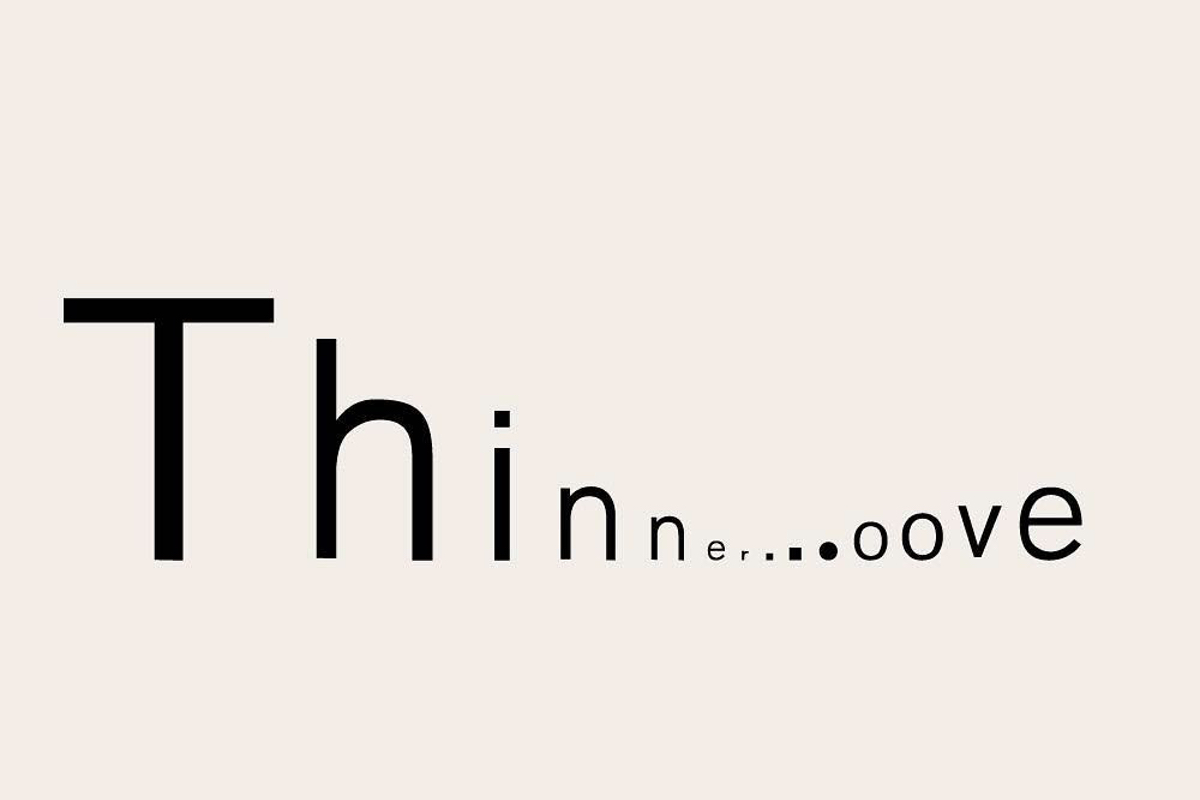 The new label launches in December.

Japanese artist Powder is launching her own record label, Thinner Groove. The label’s first release will be producer 5ive’s first ever solo release, Planet Be, which arrives this December.

According to Powder herself, the label “is a local musical output to introduce my friends’s groove to you, your friends and family.”

Planet Be arrives this December via Thinner Groove and is available to pre-order now. Check out the cover art and tracklist below. 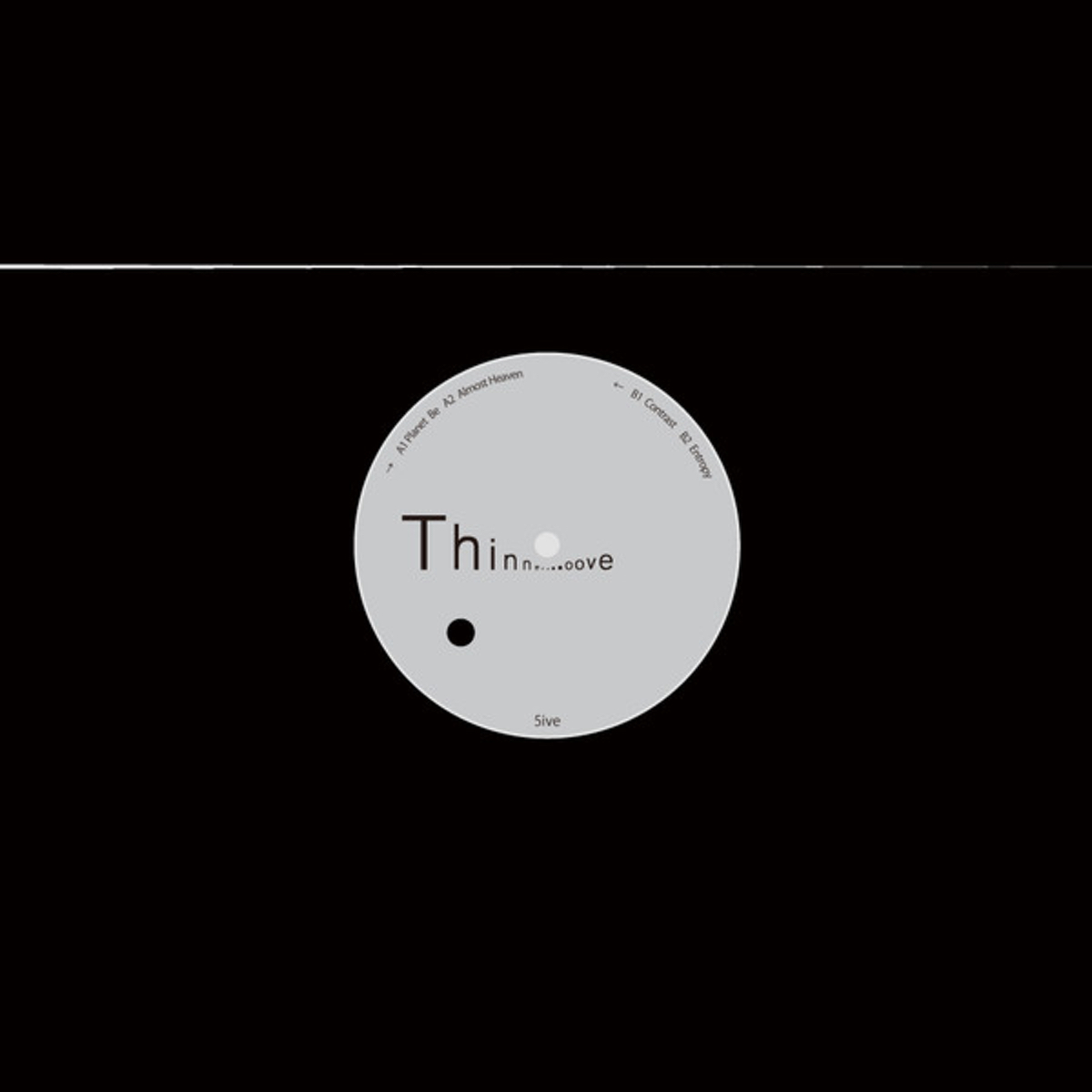