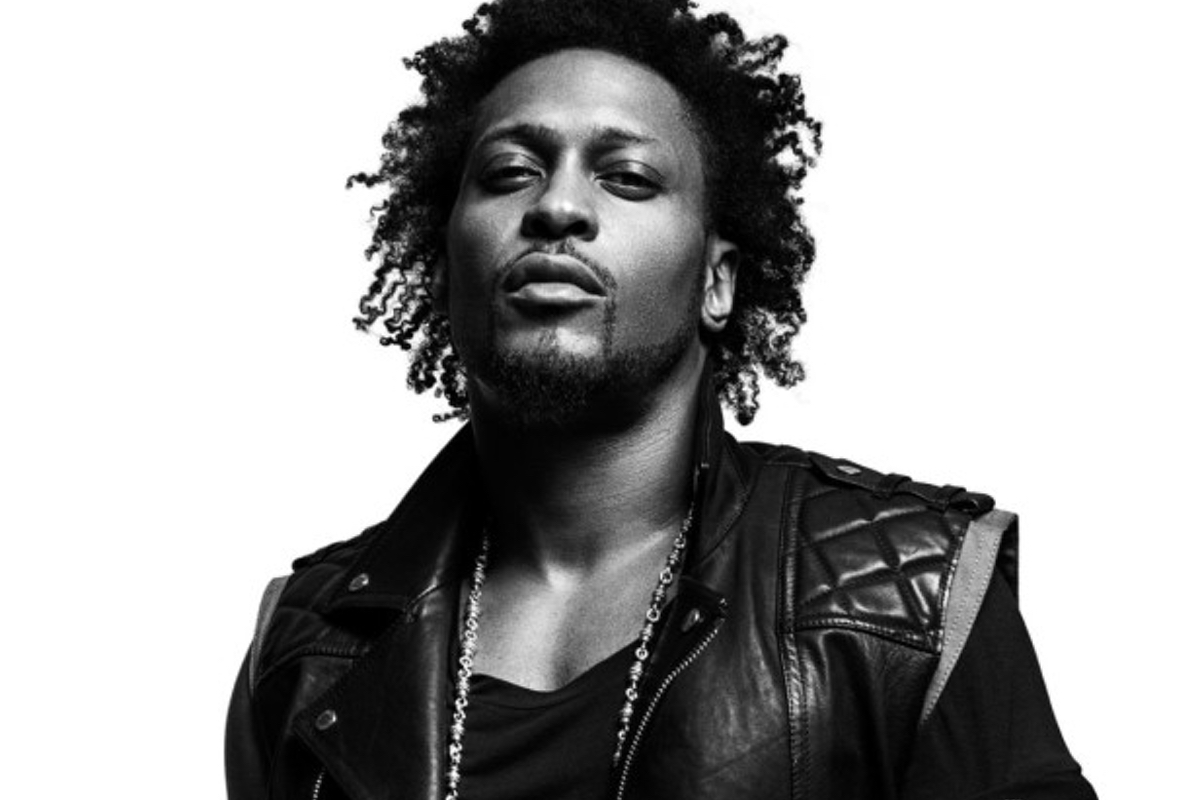 Rockstar Games has revealed more details about  the soundtrack to one of the year’s most anticipated video games.

D’Angelo, Willie Nelson and Nas are amongst artists who have contributed exclusive vocal performances for the soundtrack and score to Rockstar Games’ Red Dead Redemption 2.

They join vocalists Rhiannon Giddens, Josh Homme, David Ferguson and Grammy award-winner and frequent Brian Eno collaborator Daniel Lanois, who, according to a press release, produced all of the “vocal moments” in Red Dead Redemption 2.

The score was composed by Woody Jackson – who also scored the original Red Dead Redemption, as well as Grand Theft Auto V – and features collaborations with Colin Stetson, David Ferguson and David Ralicke.

Red Dead Redemption 2 is out now. Check out a trailer for the game below.