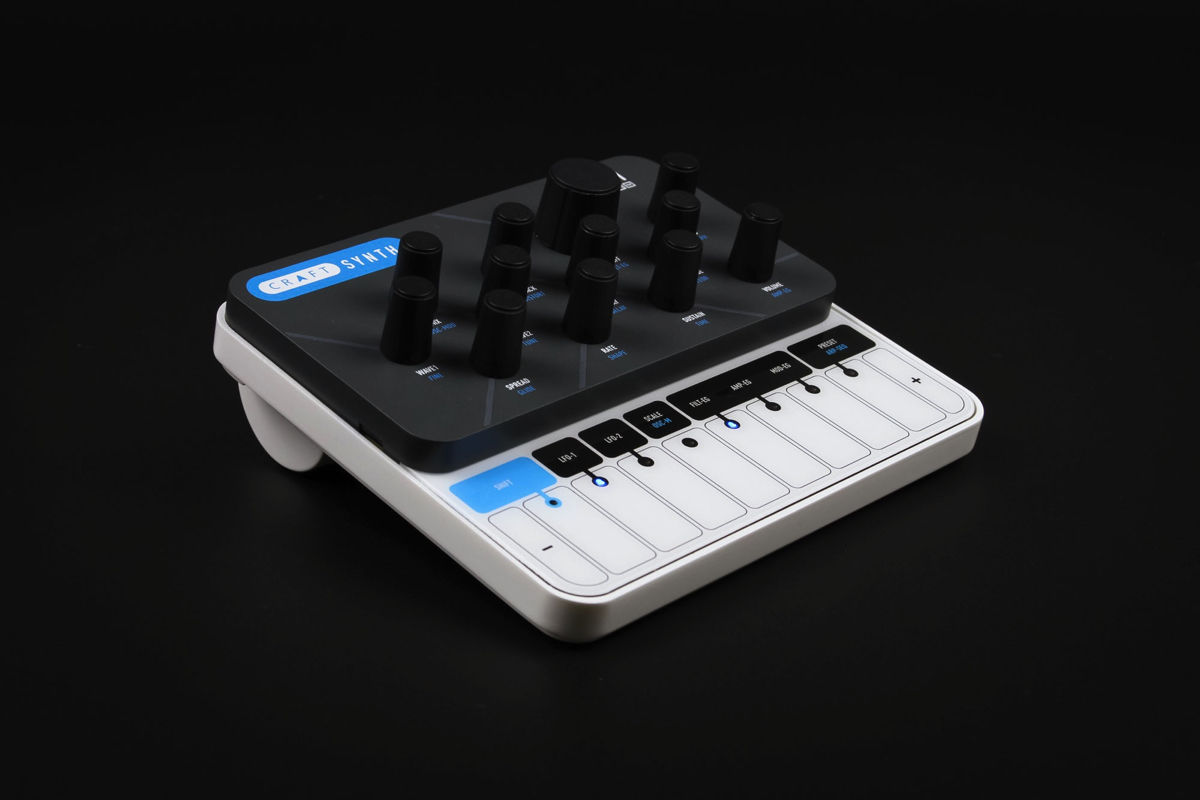 UK synth manufacturer Modal Electronics has introduced the latest in its line of CRAFTsynth instruments.

CRAFTsynth v2.0 is a battery-powered wavetable synthesizer with eight oscillators and a host of interesting features, including an eight-slot modulation matrix and the option to cross modulate waveforms with one of 16 oscillator modifiers.

The compact synth is the successor to Modal’s original CRAFTsynth, a DIY instrument that can be self-assembled in 10 minutes. It’s not clear if version 2.0 will also be a flat-pack.

Visually, version 2.0 takes its cues from Modal’s Skulpt synth, a sub-$300 polysynth that launched on Kickstarter this summer. Modal is going down the Kickstarter route for its new synth – you can sign up here to be notified when the campaign launches.

Modal hasn’t announced a price for the synth yet, but the original version costs £79.99.