A variety of FACT favorites reinterpret tracks from the producer’s brilliant EP.

Giant Claw opens the EP, breaking down ‘Serenade’ into a pointillistic sound collage, whilst Forest Drive West reshapes ‘Minuet’ into gently propulsive techno, Roly Porter ups the atmosphere on ‘Tragedy’ and object blue deconstructs ‘Woodlawn’ before reassembling it as a glitchy club heater.

This year, in addition to releasing Serenade with Tri Angle Records, mmph contributed production to Serpentwithfeet’s Soil, which we included in our list of the best albums of the year, and Perfume Genius’s recent cover of Bobby Darin’s ‘Not For Me’.

Serenade: Remixed is out now. Check out the cover art and tracklist below. 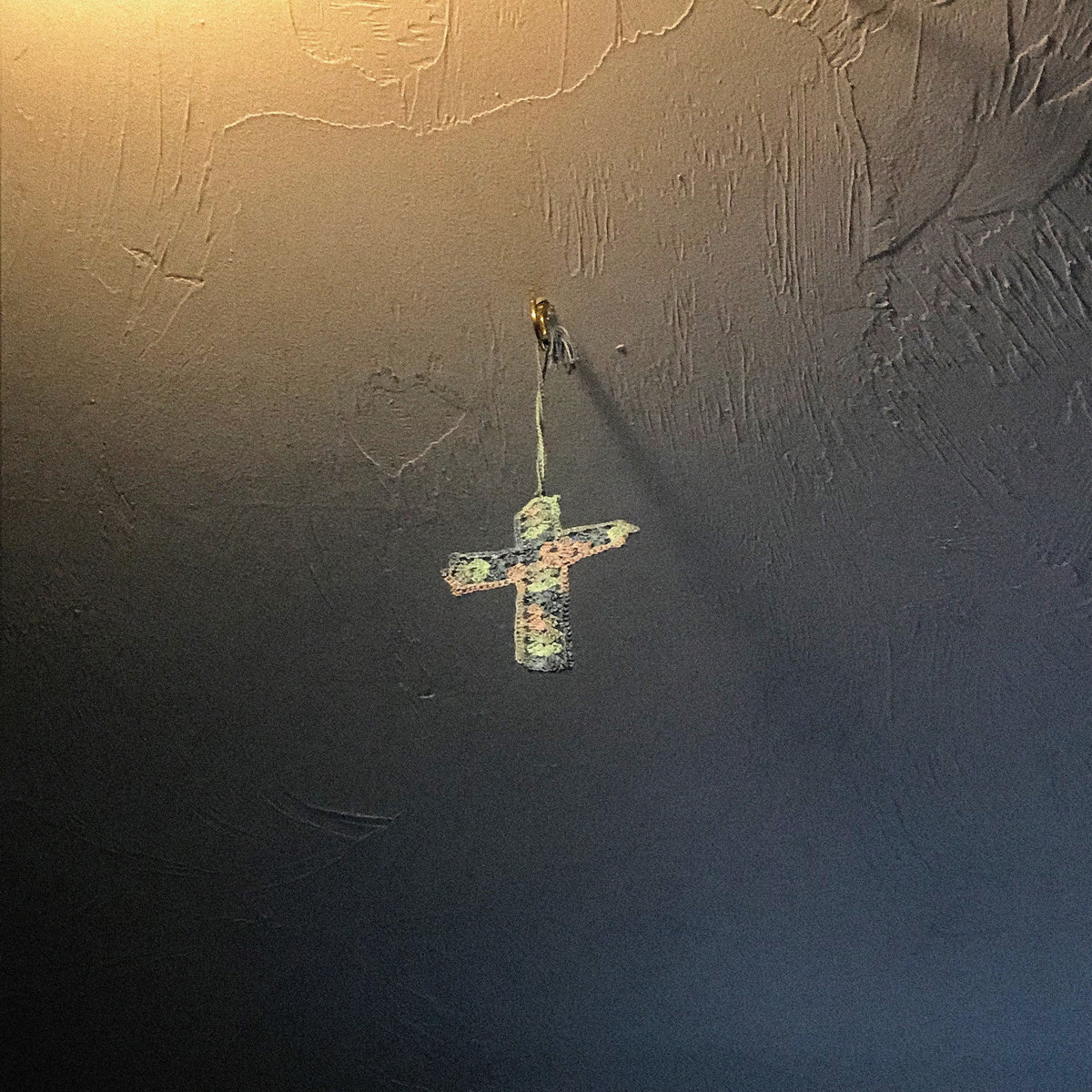