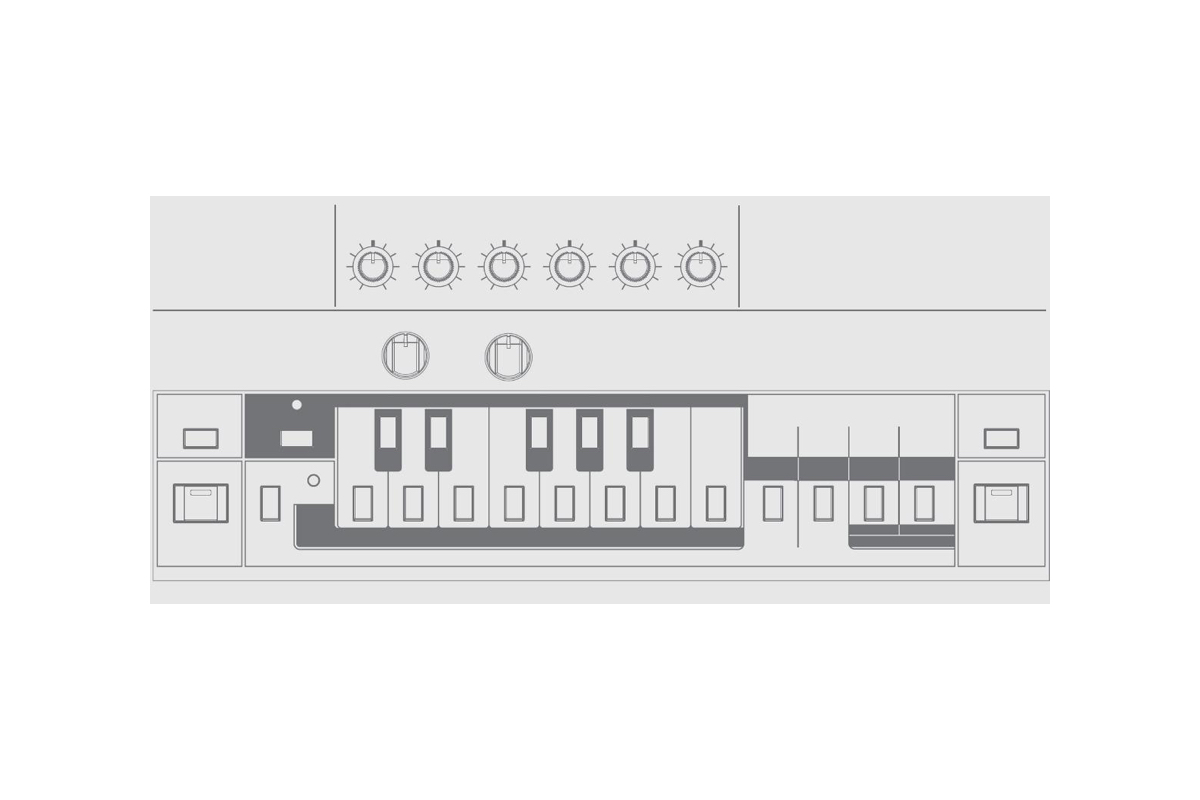 In a move that could be seen as a way to protect itself against companies like Behringer from cloning its gear, Japanese music hardware giant Roland has recently filed design trademarks for its iconic TB-303 and TR-808 designs in Germany.

As CDM reports, a poster on the Sequencer.de forum has uncovered the filings at the website for DPMA, Germany’s patent and trademark office. The trademark filings are to protect the design and layout of the instruments, that is, everything from color scheme to the arrangement of the buttons and knobs. The filings would prevent anyone from using the likenesses of the 303 and 808 on everything from hardware synthesizers and music software to T-shirts, USB sticks, mobile phone cases, mouse pads and almost anything you could imagine printing an 808 and 303 design on.

It’s not clear why Roland has waited quite so long to register these trademarks (the 808 was released in 1980 and the 303 in 1981), but its hand is likely to have been forced by the imminent arrival of Behringer’s RD-808, an analog clone of Roland’s original that draws liberally from the original design. Though Behringer’s $299 drum machine is the most high-profile replica of classic Roland gear, it’s not alone: devices like the Cyclone Analogic TT-303 Bass Bot and System80’s 880 Eurorack module based on the 808 have also drawn from Roland’s orginal designs.

Though Roland was reticent to revisit these instruments itself until the launch of the AIRA line 2014, interest in its vintage gear has arguably never been higher, with a high-profile documentary about the 808 released in 2016 and the company releasing dinky versions of the 303 and 808 as part of its Boutique line – instruments that don’t use analog technology, unlike Behringer’s clones. Use of the 808 concept has extended outside of music gear as well. In 2017, a company that counted Pete Tong among its advisors launched an 808-inspired whisky that claimed to be “the sub-bass of drinks”.

It’s not clear what this trademark filings will amount to in the long run, or even what power they have to stop companies like Behringer from cloning what is, in some cases, based on expired patents. However, as CDM also notes, Roland filed for similar trademarks in the USA last year, and a section on its website states that it “actively protects our Intellectual Property (IP) and branding as key elements of our corporate compliance”.

Whatever happens next, don’t expect Roland to allow companies like Behringer to use its intellectual property without a fight.