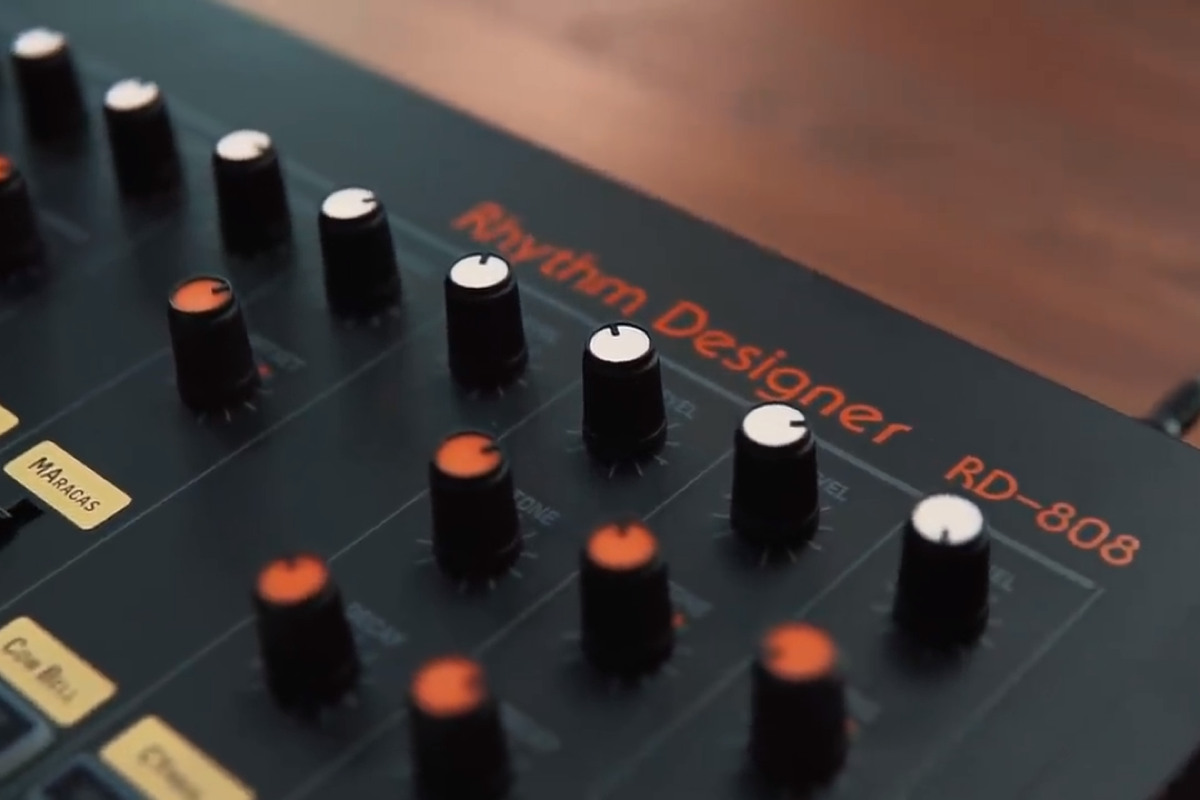 The budget gear company shared the news with Synthtopia at this year’s NAMM show in California, where it’s also showing off clones of the ARP Odyssey and Sequential Circuits Pro-One. It also revealed that its clone of Roland’s VP330 Vocoder Plus will arrive in March for $599.

Behringer’s clone of the TR-808 was first leaked back in 2017 along with plans for replicas of many other classic synths and drum machines, but the company’s plans have not been without controversy. Last year Behringer defended its practices, saying:

“Copying a product 1:1 is clearly illegal, however reverse engineering is something that takes place every day and is accepted as part of a product development process known as benchmarking.”

Roland currently sells official remakes of the 808 and VC340 instruments as part of its Boutique line.