Roland has announced the release of two new, lower-priced versions of its iconic 808 drum machine and 101 synth, plus a standalone sampler based on its SP-404.

The three products, an update on the legendary TR-808 and SH-101A, plus a new portable sampler based on the SP-404A, are the latest in Roland’s relatively new Boutique range, which merges the company’s instruments, many of which have been discontinued, with a more affordable price point.

The TR-08 is modelled after their TR-808 drum machine, and comes in the classic 808 colour way. New features include a sequencer with 16 steps, and 16 sub-steps, indepndent trigger out track, compression/gain/tune for instruments and a selectable modified “long decay” bass drum.

The SH-01A is modelled after its SH-101 monosynth, and comes in three colours: silver, plus a limited edition blue and red version. The sounds of the 101 have been recreated with ‘Analog Circuit Behaviour technology’. New features include four-voice polyphonic mode, 64 preset patches and 64 sequencer patterns. 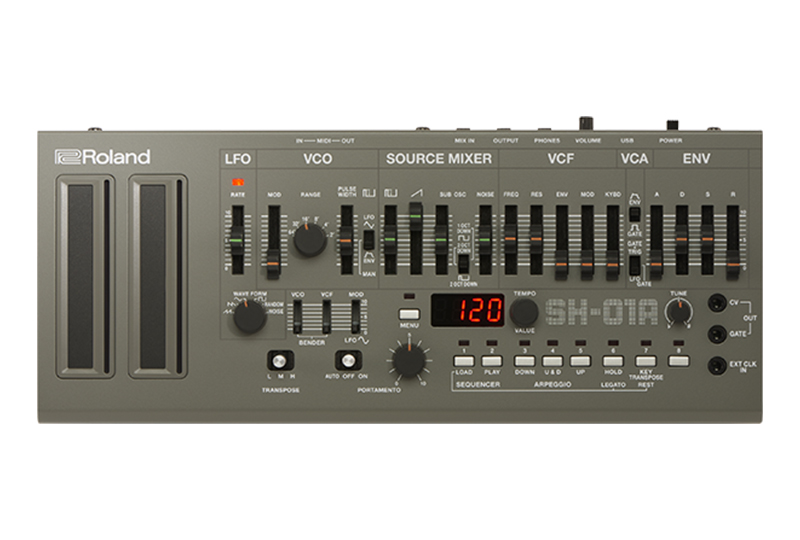 Finally the SP-40A is an update on its SP-404 sampler, featuring 16-bit linear sampling, a pattern sequencer with new shuffle feature and SD-card compatibility. 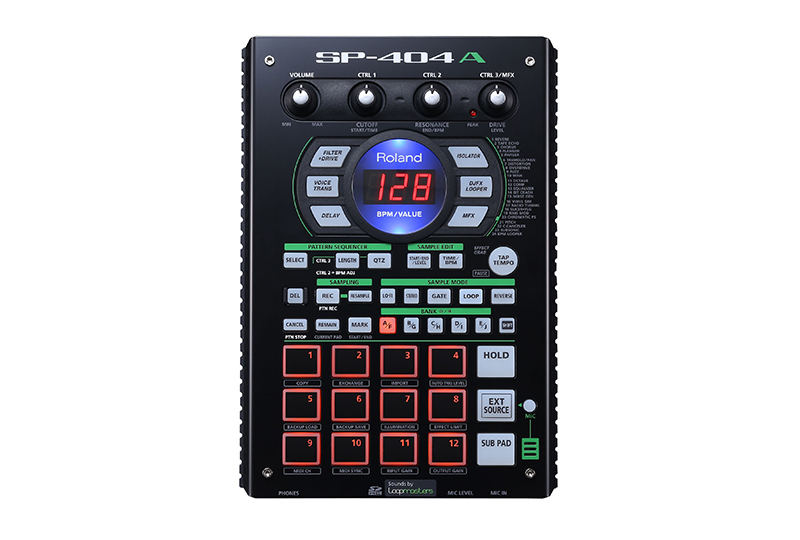