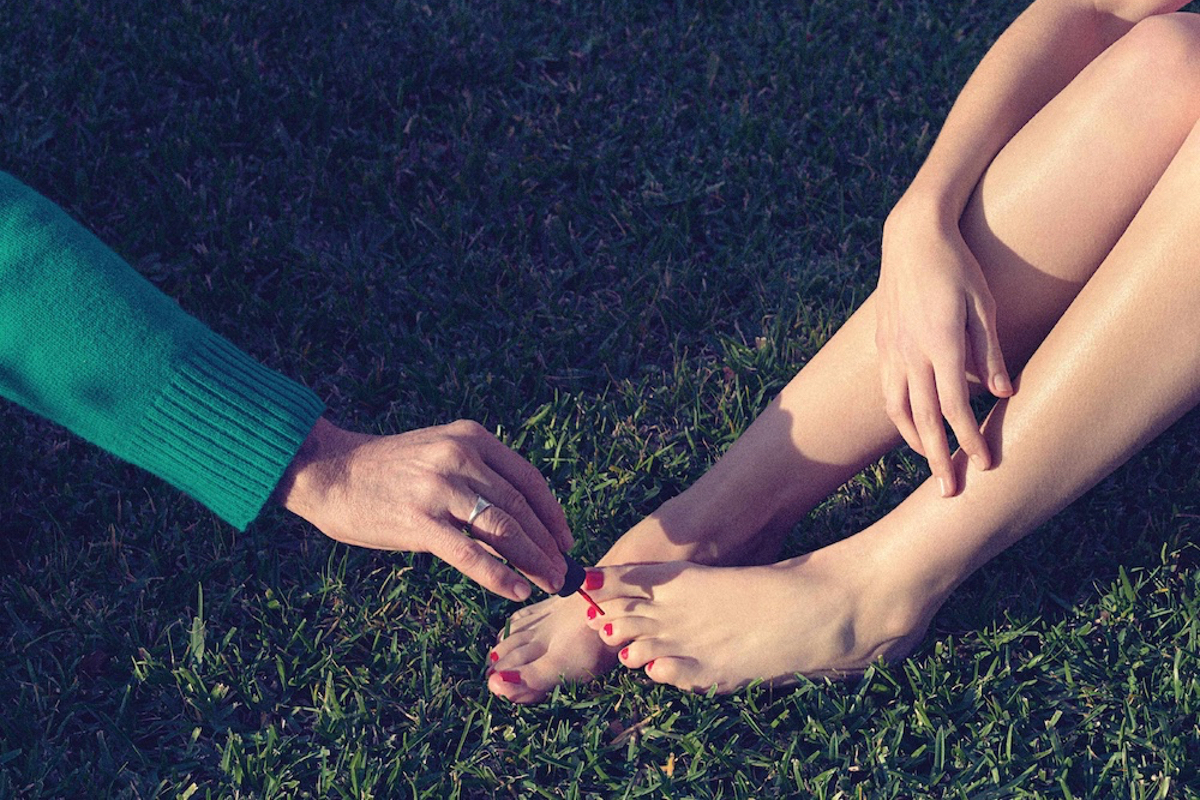 Italians Do It Better has announced the debut release from dark French synth-pop duo Double Mixte.

Romance Noire is described by the label as a “digital thunderstorm of neon lit noire”, and channels “dark ’70s French film music”. Listen to the title track now.

The seven-track release features three new songs, ‘Arlette’, ‘November’ and ‘Romance Noire’, as well as instrumentals and an alternate version of the title track.

Romance Noire is out now digitally, on CD and on pink champagne vinyl 12″. Check out the cover art, tracklist and listen to the whole thing, below.

Read next: The essential… Italians Do It Better