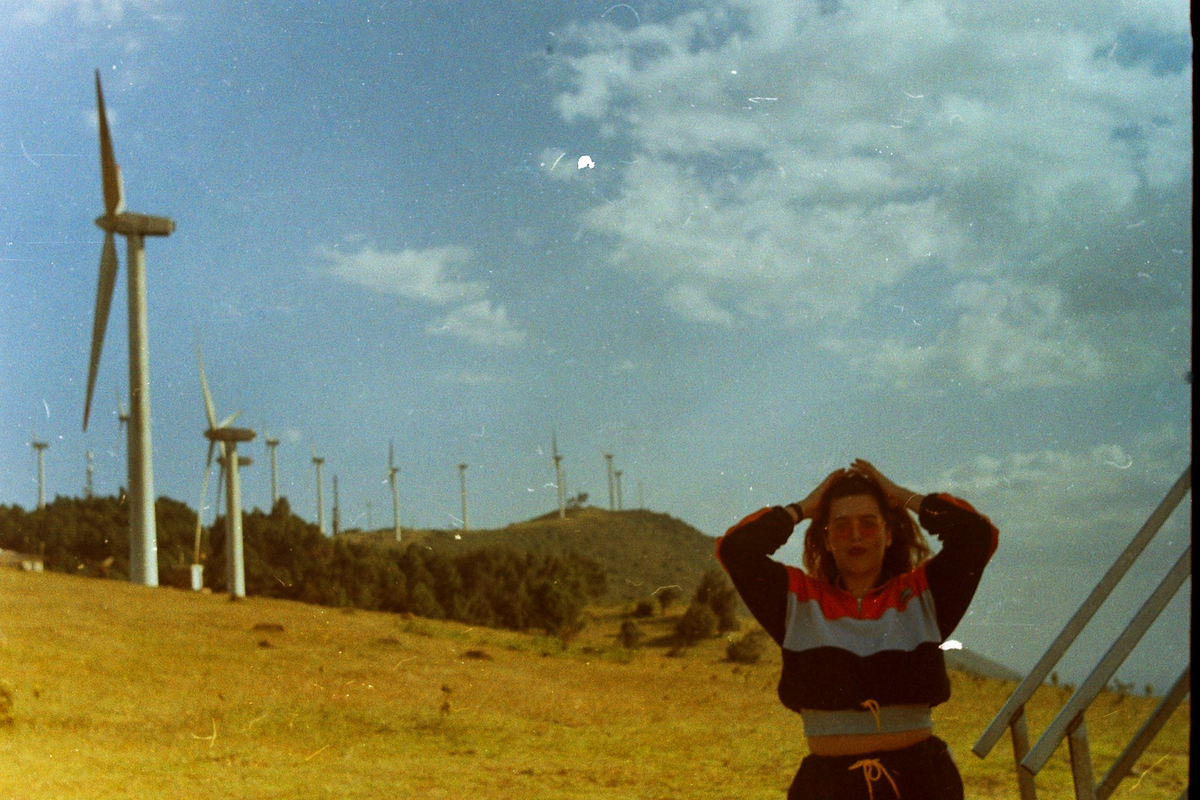 The album is the first release on her new record label, Earth Kicks.

Bryte, Lyzza and Epic B are just some of the artists featured on Flight Paths, the debut album from Mina.

The album was written over an 18 month period with a truly diverse cast of collaborators, including artists from Ghana, Jamaica, Brazil, Spain, Peru, America and the UK.

“I love being part of a global community where I can travel thousands of miles away and connect through music”, says Mina. “Flight Paths is the culmination of all of the connections I have made and all the sounds that inspire me.”

The album follows the producer’s collaboration with rising dancehall artist Don Sinini, ‘Solo’, which was released via Enchufada and also features on the album.

Flight Paths drops on May 3 and is available to pre-order now via the producer’s newly launched label, Earth Kicks. Check out the album artwork and tracklist, and re-visit Mina’s Against The Clock session, below. 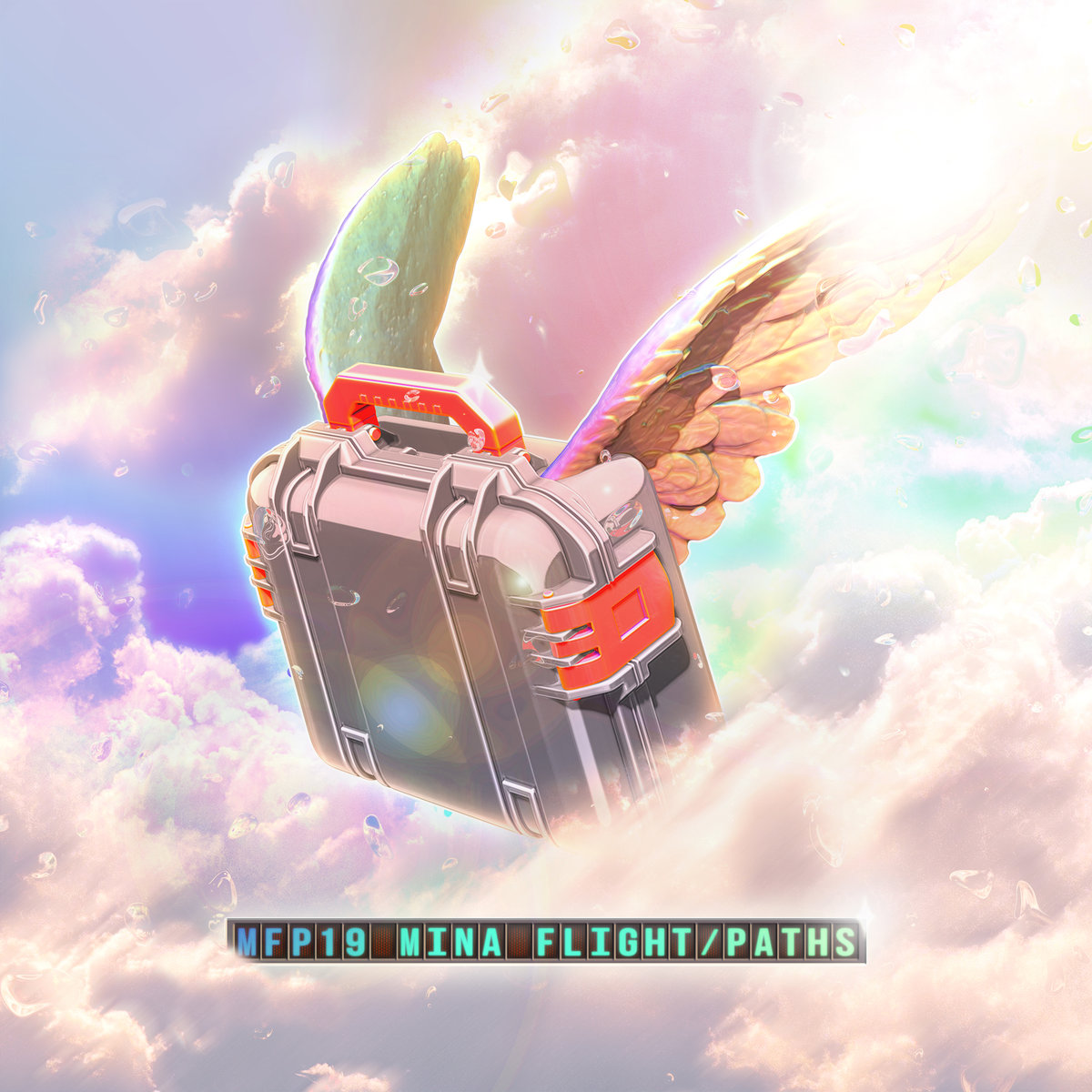 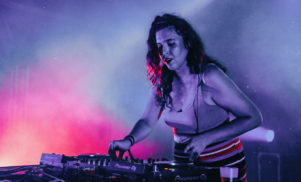 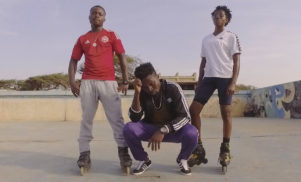 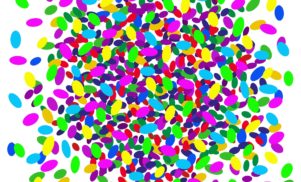 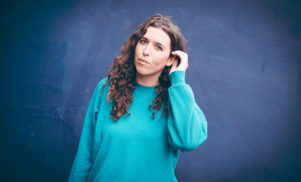 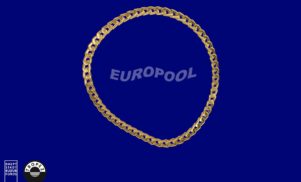 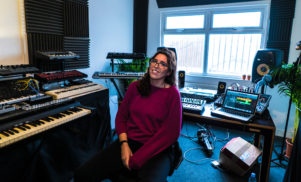 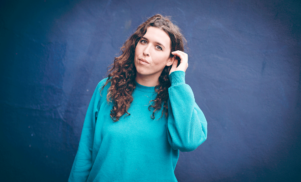