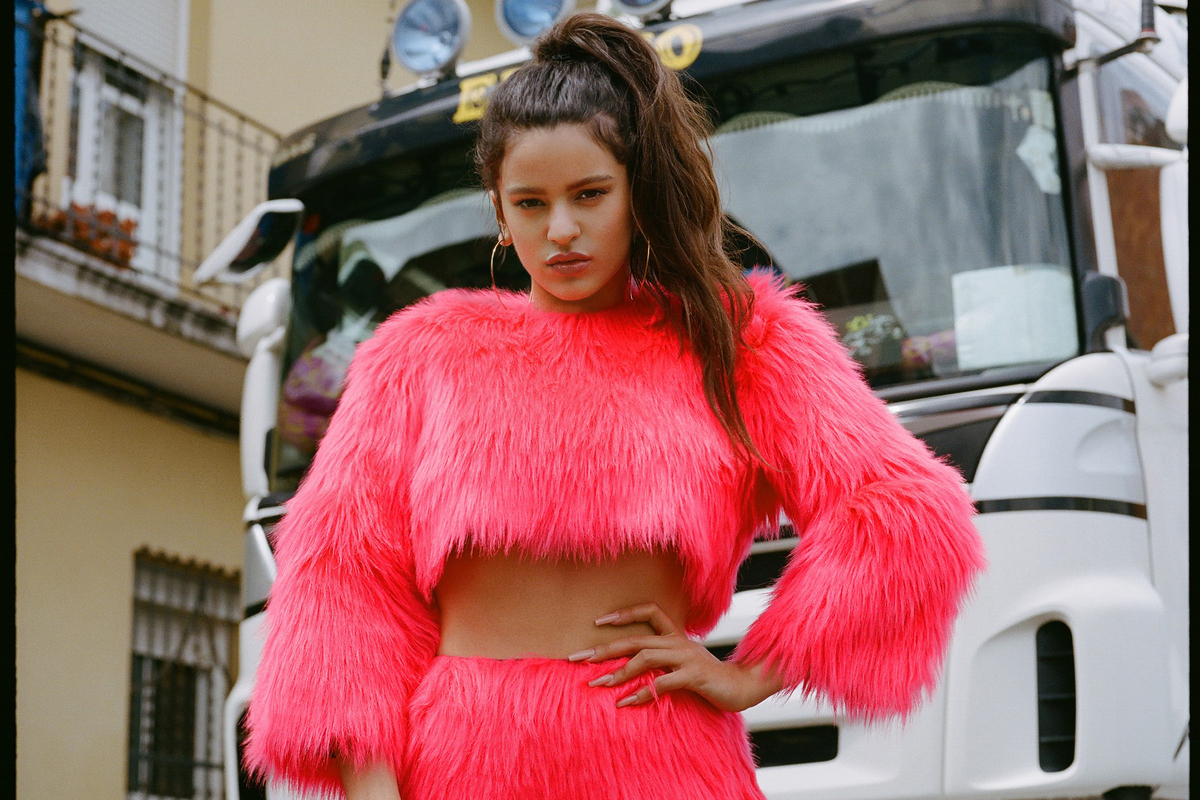 The festival has announced its program for 2019.

They will join Teyana Taylor, Holly Herndon, JPEGMAFIA and more for the seventh installment of the festival. 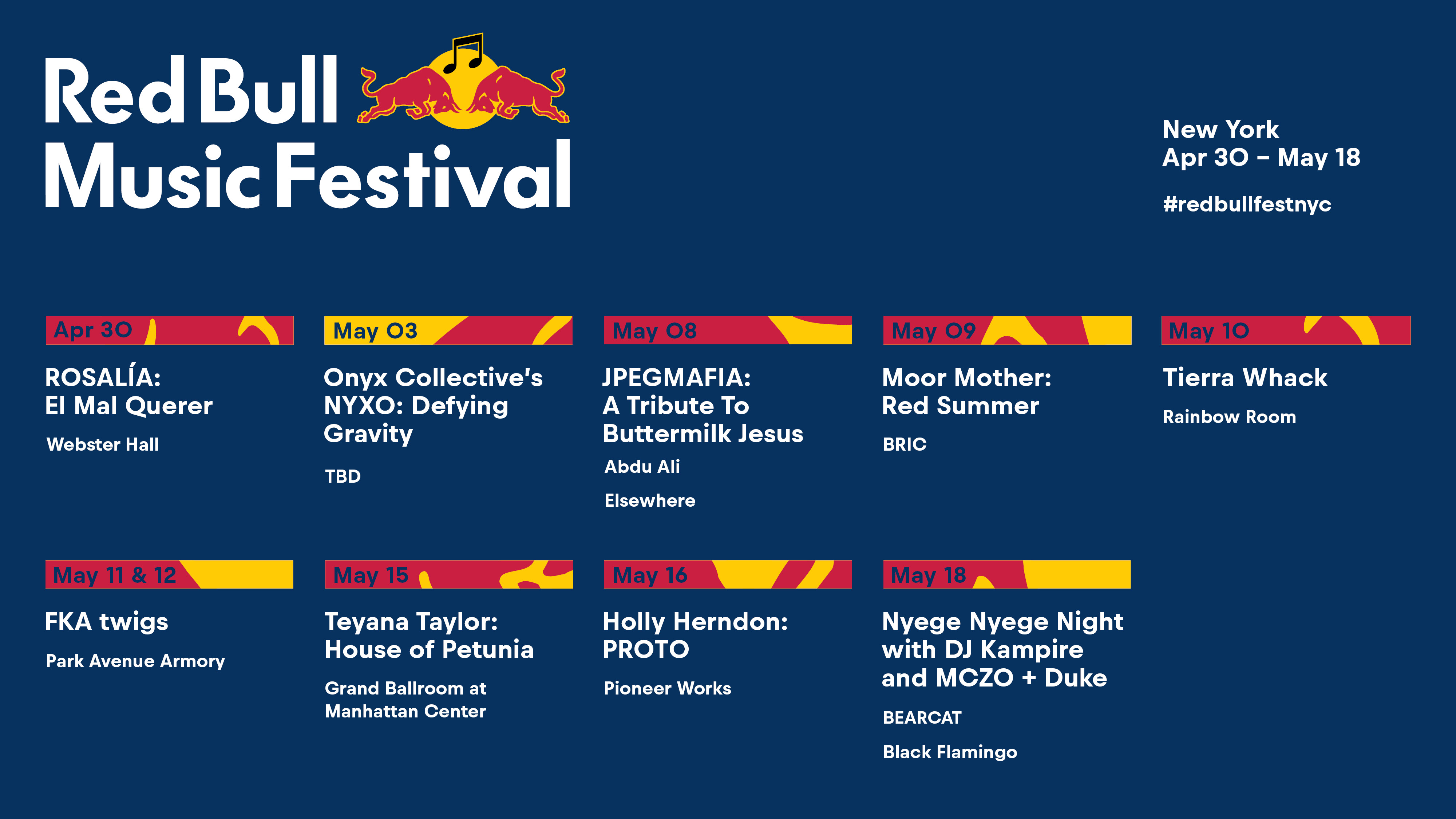 Additional highlights include a performance from Moor Mother, ‘Red Summer’, as well as a night hosted by Nyege Nyege Tapes, featuring Kampire and MCZO + Duke.