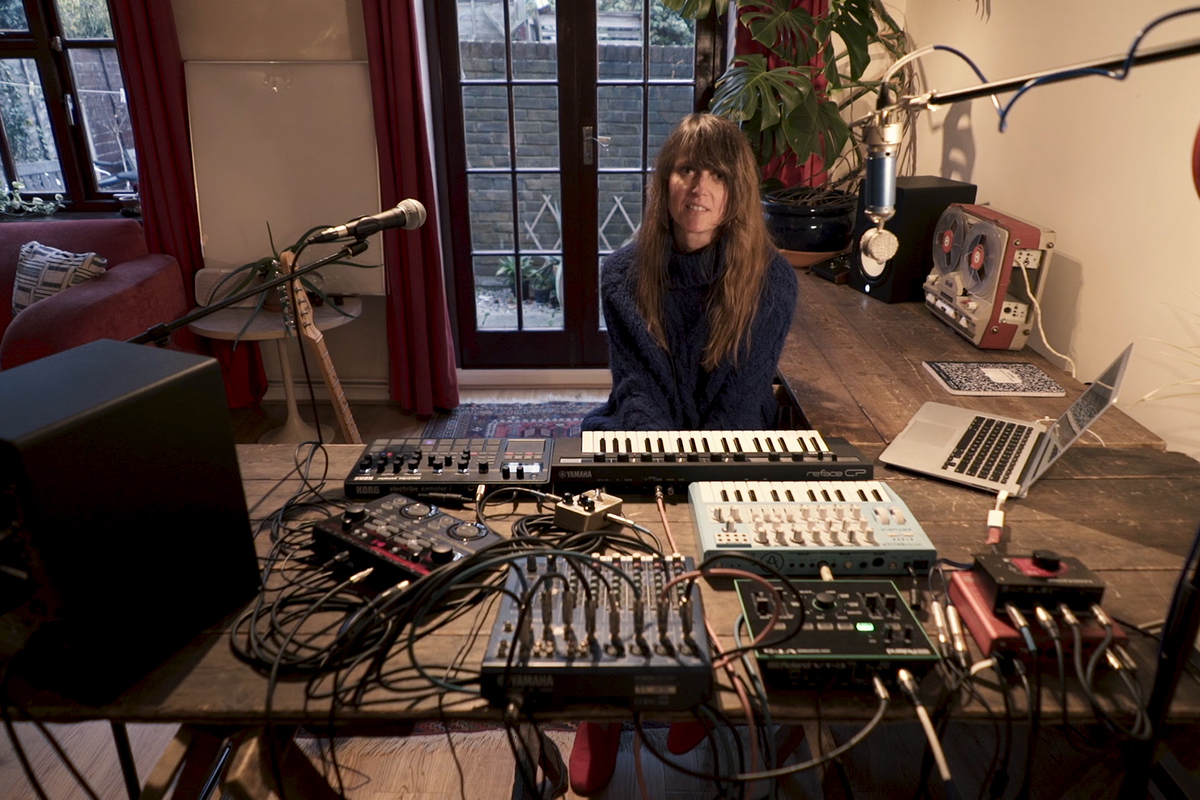 Listen to an ethereal rework of ‘Maeve’ from Jófríður Ákadóttir, aka JFDR.

Redeux features 10 reinterpretations of Trappes’ work by some of her favorite artists. Listen to an ethereal rework of standout track ‘Maeve’ by Icelandic multi-instrumentalist Jófríður Ákadóttir, aka JFDR.

“There were no preconceived notions of how the reworks would work together, just total freedom”, explains Trappes. “I’m absolutely in love with all of these reworks! I never really thought I’d get the chance to collaborate with such an array of creative artists who have inspired me, but at this point, I’ve learned to never say never.”

Penelope Redeux arrives on June 7 via Houndstooth and is available to pre-order now. Check out the artwork and tracklist below. 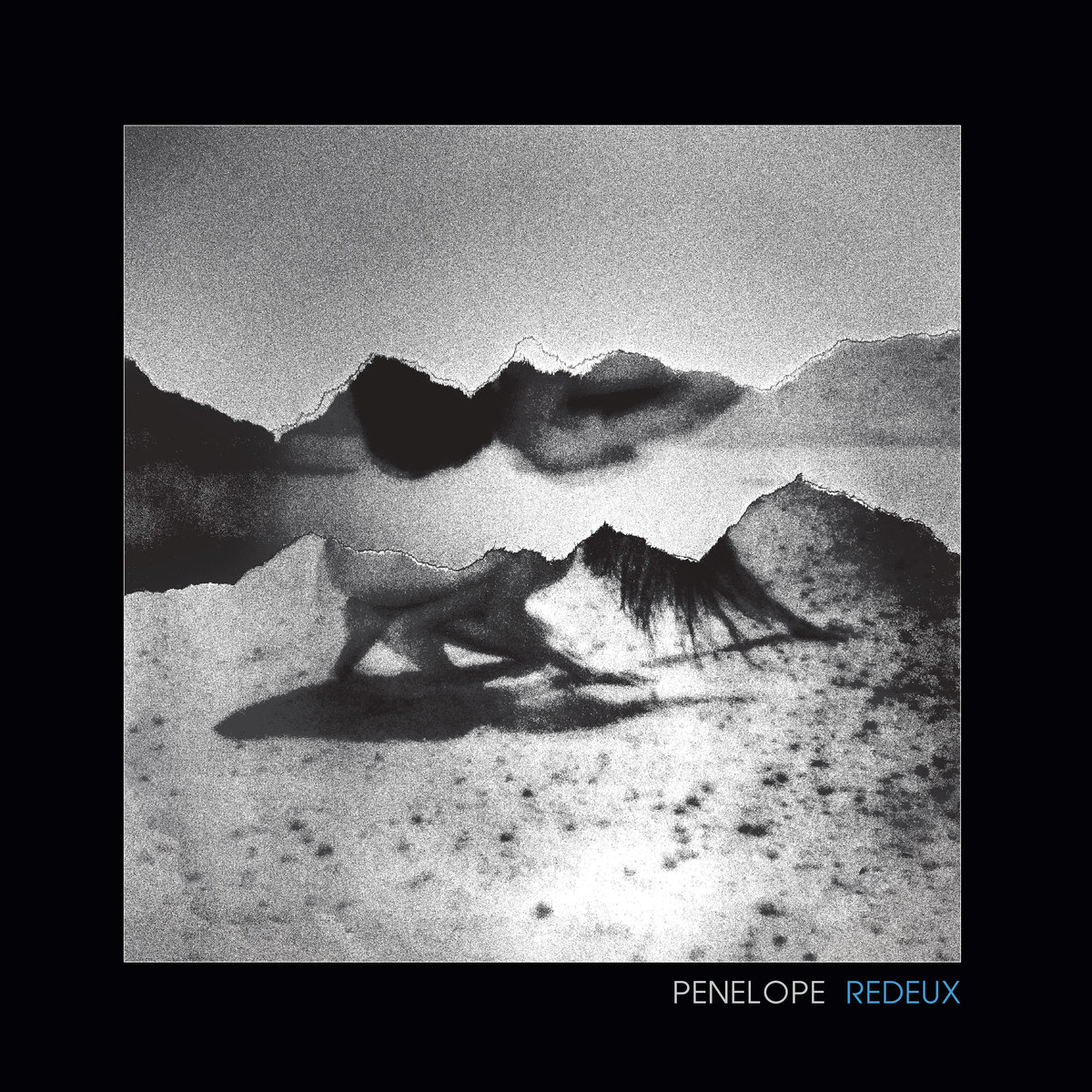