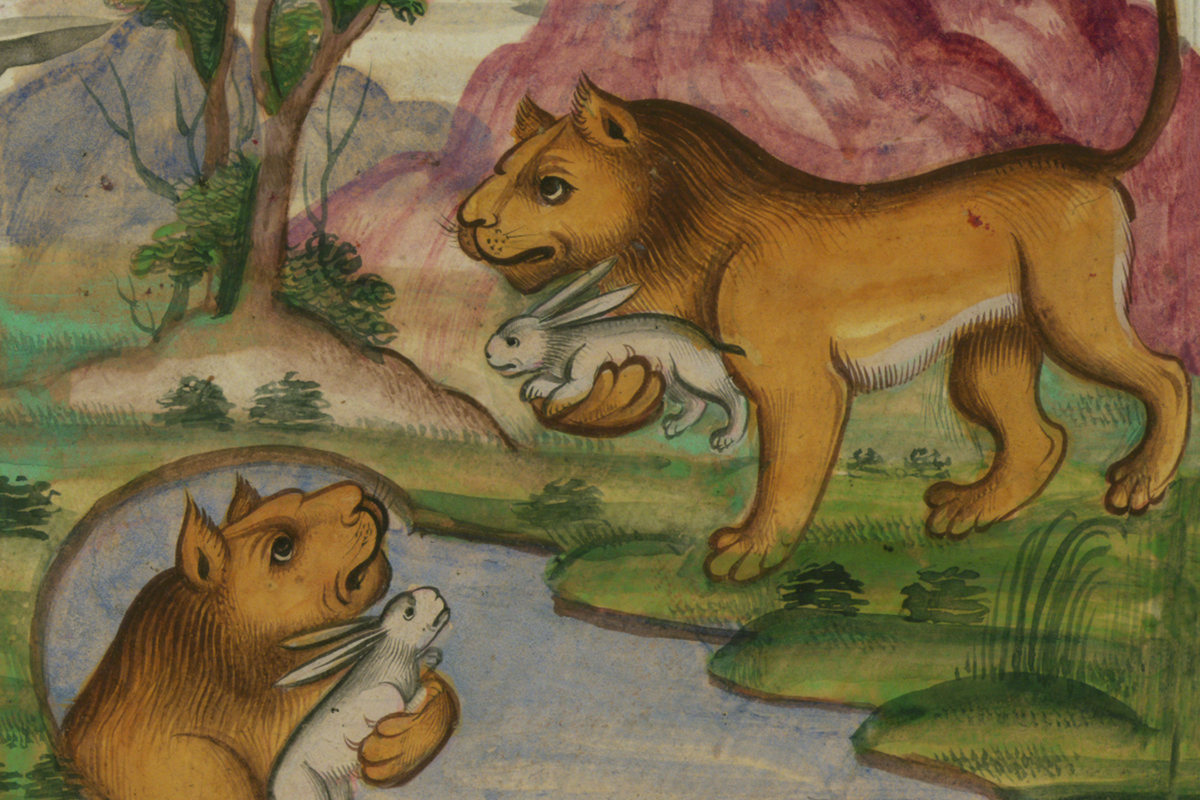 One of the most unexpected, but inspired, collaborations of the year.

Experimental producer Alessio Natalizia, aka Not Waving, and alt-rock icon Mark Lanegan have combined their talents on the year’s most unexpected collaborative album, Downwelling.

Appearing under a (brilliant) new alias, Dark Mark lends his gravelly voice to electronic compositions recorded by Natalizia between London, Italy and Paris over the last five years. Listen to the first single, ‘The Broken Man’, now.

The album arrives after a series of inspired collaborations from Not Waving, including projects with Jim O’Rourke and Jay Glass Dubs.

Downwelling arrives on August 2 via Ecstatic Recordings and is available to pre-order now. Check out the cover art and tracklist below. 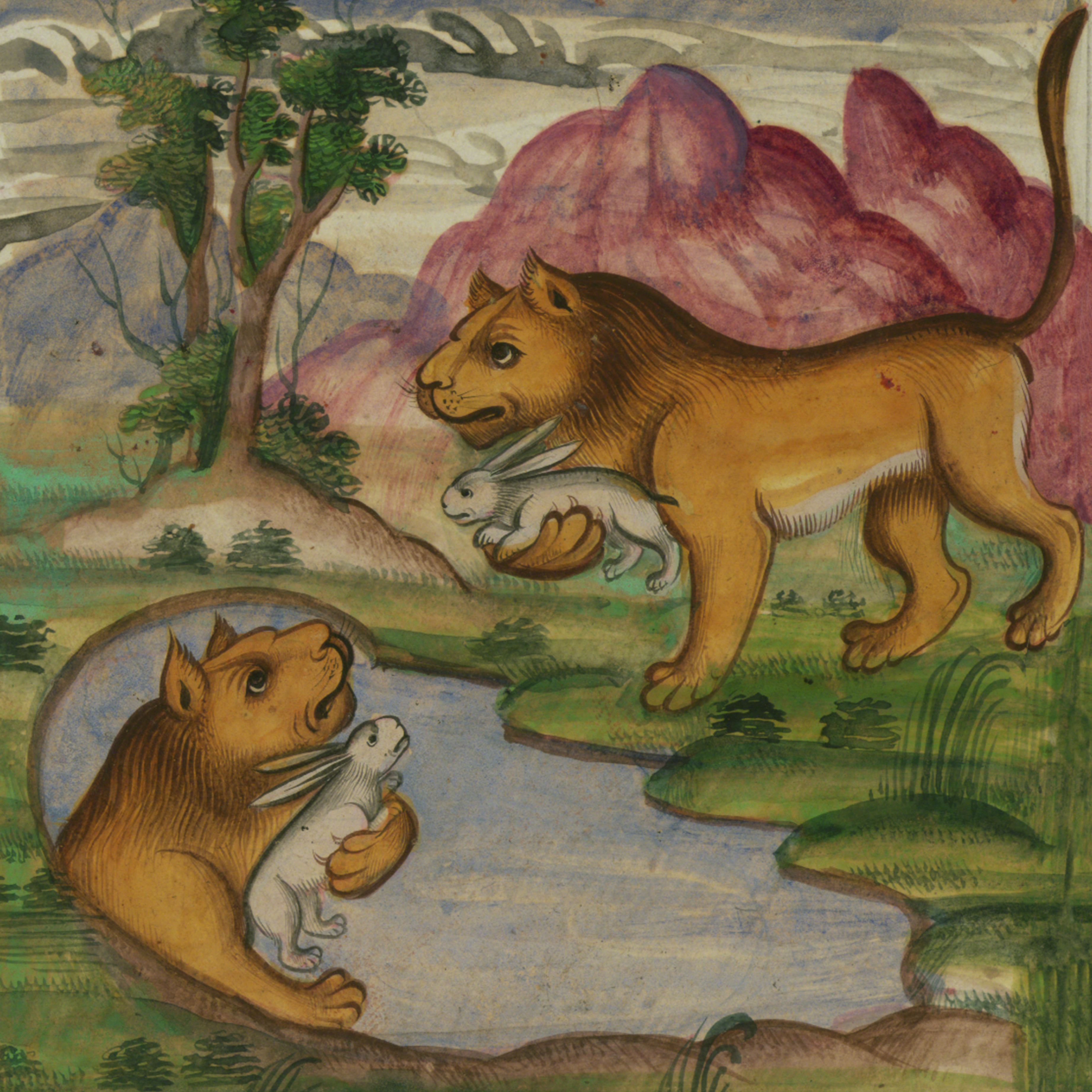