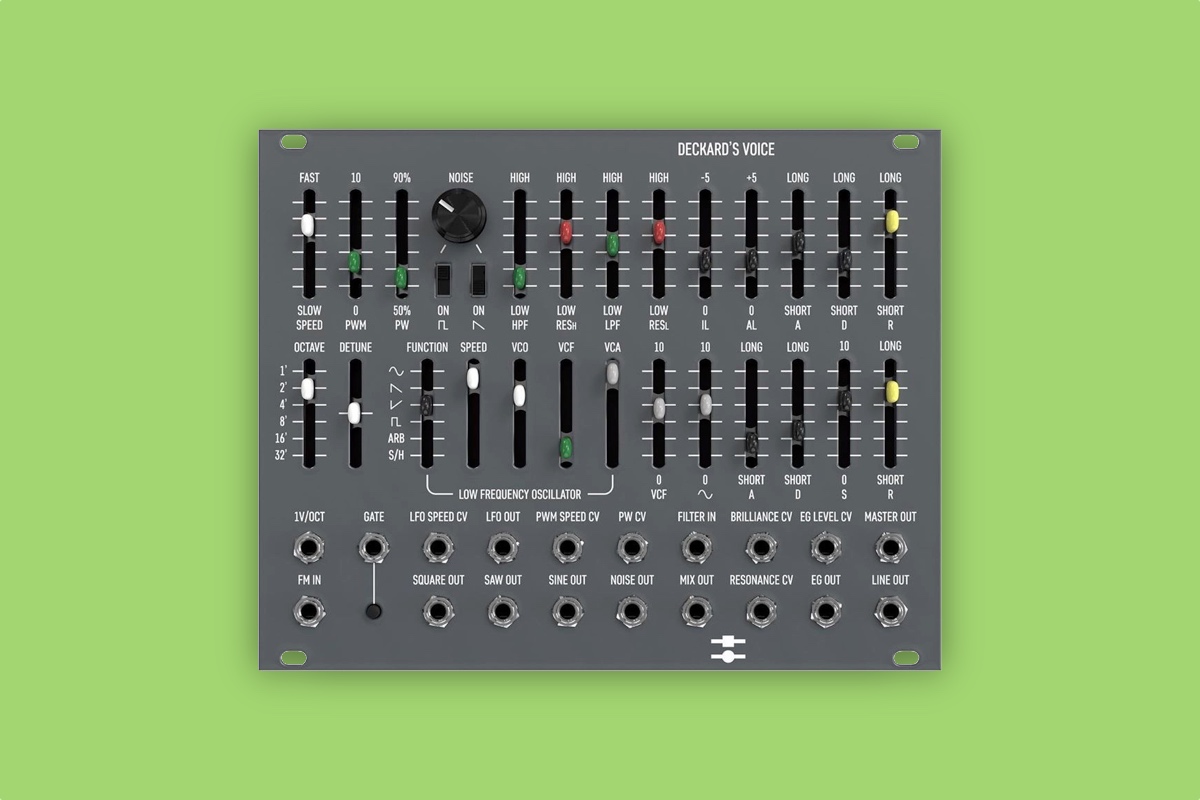 Get Vangelis’s favorite synth in your modular.

Deckard’s Dream, the Blade Runner-referencing synth clone based on Yamaha’s classic CS-80, is being trimmed down and turned into a Eurorack module.

According to Deckard’s Dream manufacturer Black Corporation, Deckard’s Voice is an “entry level semi-modular synth” that shares the “same paradigm and circuit” as its larger, rack-mounted sibling.

We are excited to announce Deckard’s Voice – an entry level semi-modular synth from Black Corporation for eurorack systems. Sharing the same paradigm and circuit as it's bigger brother Deckard's Dream, trimmed down for eurorack and supplemented with the flexibility available only in a modular format. Shipping this autumn. #deckardsvoice #eurorack #deckardsdream #ddrm #blackcorporation

Other than the news that it will be available later this year, we don’t have a lot of information on the module. While Deckard’s Dream features eight voices of polyphony, this appears to be a single-voice module – though you do get patch points for modulation not found on the original model.

Watch the original Deckard’s Dream in action below.