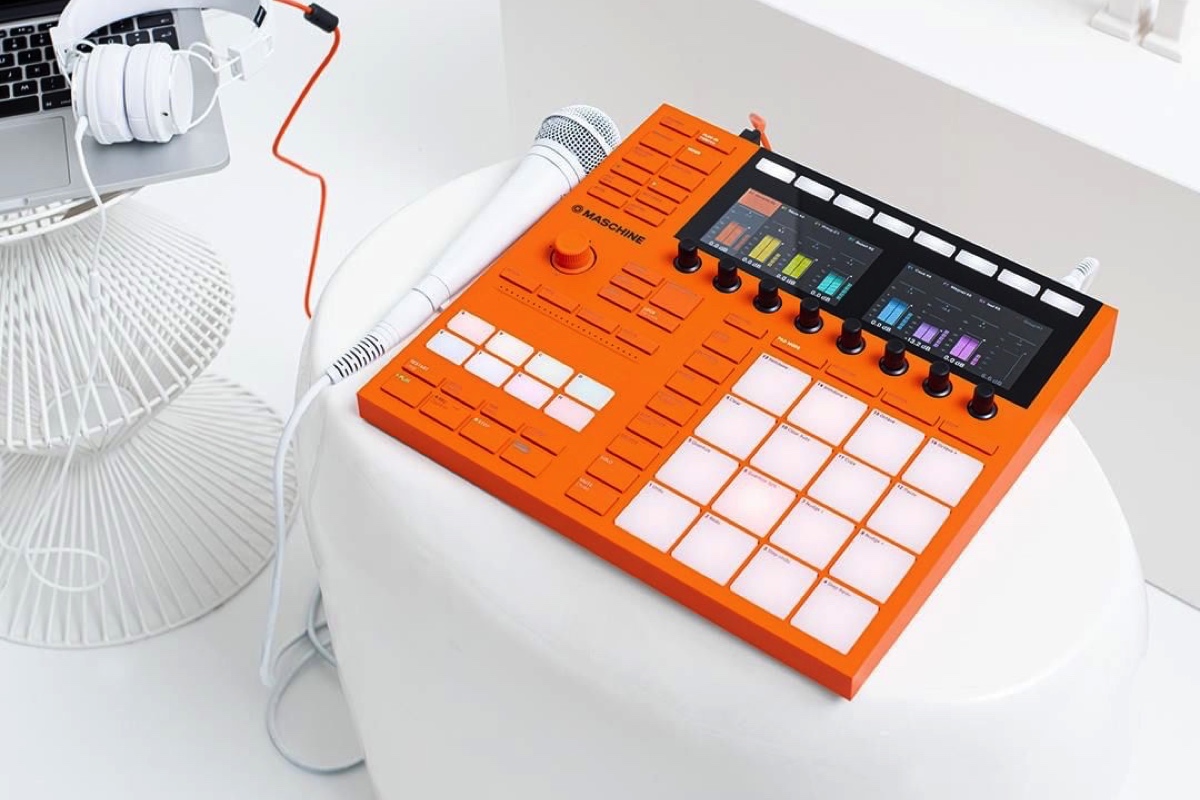 But you’ll have to be quick.

Earlier this month, Native Instruments announced it was celebrating the 10th anniversary of its Maschine controller with a highly limited, flame orange edition of the MK3 model. This week, the company revealed when you’ll be able to buy one: Tuesday, September 3, at 3pm CEST.

According to NI, you’ll have to head to this page when it goes on sale to grab yourself one of the 100 units being manufactured worldwide. “When they’re gone, they’re gone,” NI says, so set your alerts accordingly.

“In a timely throwback to the monochrome pads of MASCHINE’s granddaddy, the Mk1, each unit is cast and coated in flame orange, then individually numbered,” NI says of the unit, which costs $649/£499.

The original Maschine MK1 was released back in 2009, and has received several updates over the years, including color screens and pads, built-in audio interface and touch strip. It’s also been joined by the Maschine Mikro, Maschine Studio and Maschine Jam.