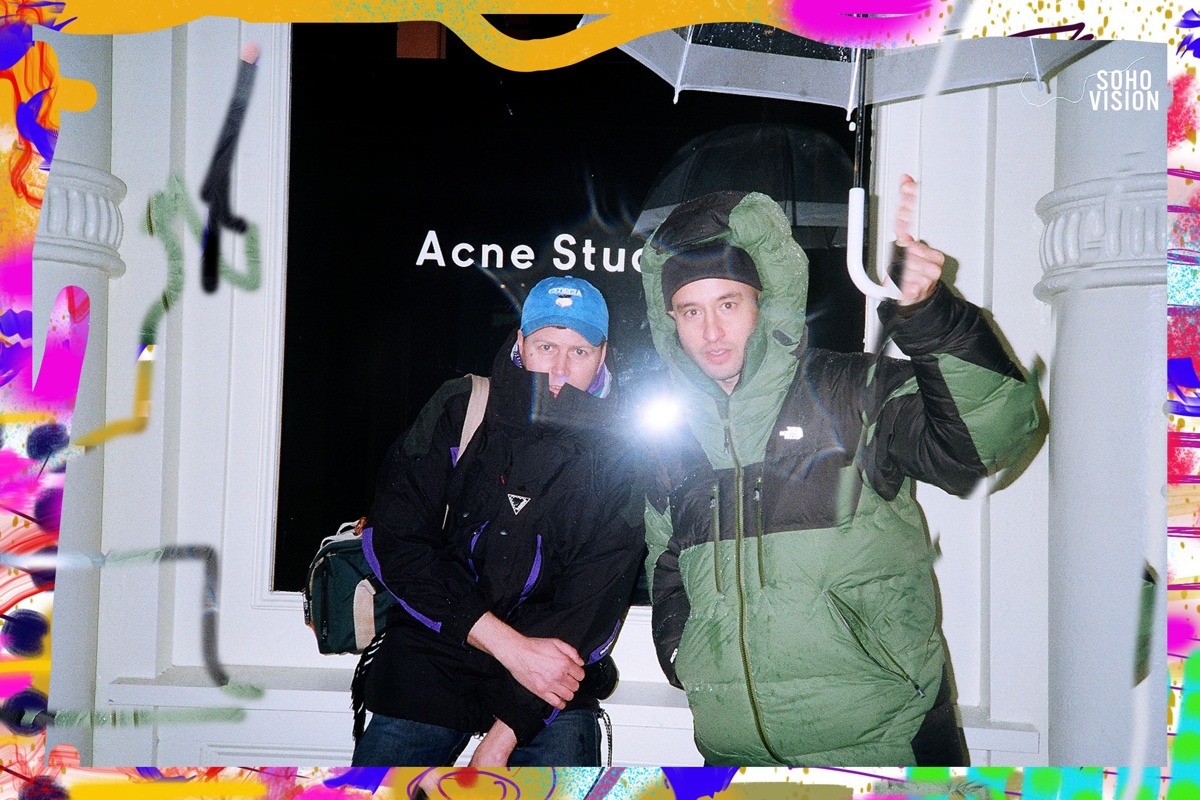 New York experimental duo Georgia are giving away the samples used to make their latest album, Side Tracks, which is released today on Métron Records.

Side Tracks takes a slightly different approach from previous albums on Palto Flats and Fircracker Recordings, with the duo of Justin Tripp and Brian Close deciding to create an entire set of samples to use as “building blocks” for the creation of the album.

The duo created both synthetic sounds and employed field recordings on the record, utilising modular synth, flute, studio FX, old samplers and even the sound of a rooster in New Mexico to create the samples over a few days.

“We treat each album as a separate entity, and approach them all in different ways,” the duo say of their decision to make the album completely out of samples. “We had been making a lot of music that was either really written improvisations or really non written improvisations. Spending some more time making samples seemed like a good exercise to inspire a new batch of music.

“Anything that makes you stop and think or helps you keep going and flow is A-OK fodder,” they add. “Because we don’t always collaborate side by side, it also gave a nice, clean unifying factor to the record.”

The samples used to make Side Tracks can be downloaded as a folder from WeTransfer and previewed above. “[We hope the samples are] used instead of the ones that come with the DAW,” the duo says. “We’ve made use of plenty of idiosyncratic sample packs created by other people, so hopefully these can give someone an entry point to make something interesting as well.”

Side Tracks is available on cassette and digital formats from Métron Records’ Bandcamp now – listen to previews of the album below.