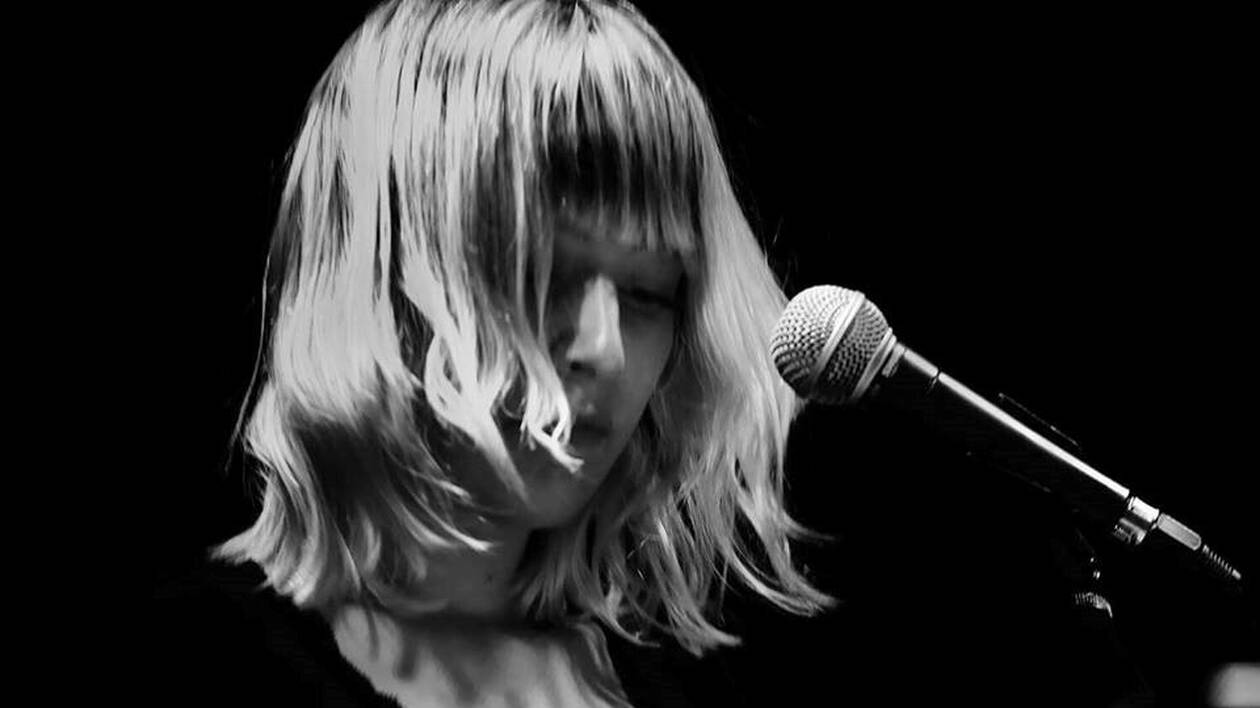 EBM and gritty synth-pop from the French musician.

Metamujer follows 2017’s Cocktail Mexico and 2016’s Sabine and includes eight huge tracks that Knekelhuis tag as a collage of EBM, synth-pop and minimal wave that altogether make for some “rustic ballads on acid”.

Samples from nature and classic films, as well as Exposito’s own sometimes biting, sometimes twee singing also make their way into the mix.

The LP will be released on November 04. Pre-order it via Bandcamp. 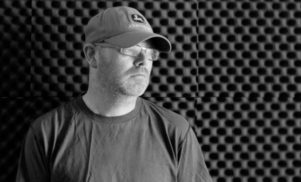