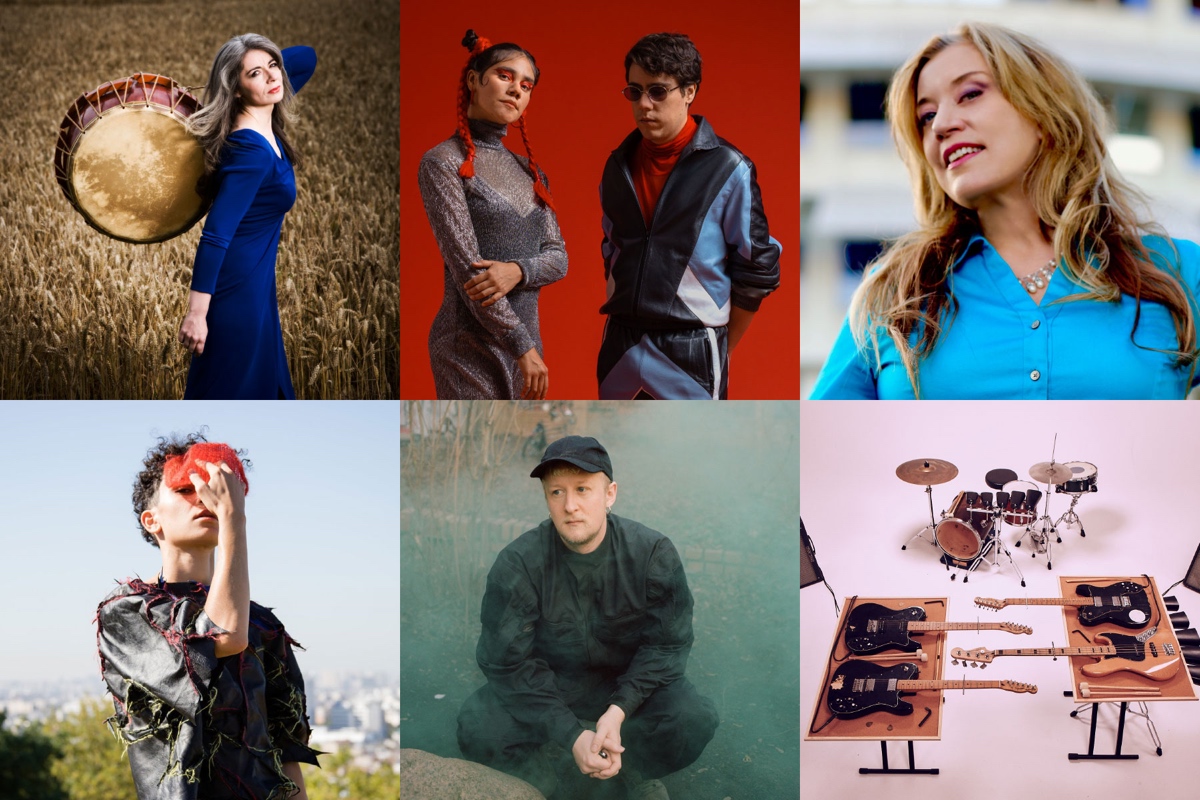 As well as Antenes, Sylvia Massy and Ex-Easter Island Head.

Colin Self and Deena Abdelwahed are among first artists confirmed for the 2020 edition of Ableton’s Loop summit, taking place in Berlin from April 24-26.

Other names announced for next year’s event include Sylvia Massy, an engineer and producer known for her work with Johnny Cash, REM and Tool, who talks about using experimental methods and equipment. Mexican duo Sotomayor will perform and talk about their sampling methods, while Ex-Easter Island Head host both improv and studio sessions.

New York-based artists Antenes and Eric Pitra will also appear to talk about building their own instruments, while percussionist Dame Evelyn Glennie, Joel Holmes and Cody Currie round out the first batch of names announced for the three-day event.

As in previous years, prospective attendees will have to register for the chance to buy tickets via a ballot. A Summit Pass costs €275, while a Summit Pass Plus, which includes one workshop and one studio session during the three-day event, costs €375.

Register for tickets here and find out more about the event at the Loop website.

Read next: Ableton Loop 2018 – A glimpse of music’s future amid climate change catastrophe