Inspired by classic anime opening sequences, the video is based on Yaeji’s own designs and illustrations.

Yaeji celebrates small victories in the anime-inspired video for her new track ‘WAKING UP DOWN’.

Taken from her forthcoming mixtape WHAT WE DREW 우리가 그려왔던, her debut release for XL Recordings, the track features Yaeji singing about everyday challenges and the difficulties inherent in mastering the small things in life.

The video, which is based on Yaeji’s own designs and illustrations and was made in collaboration with Annie Zhao and Studio Yotta, sees Yaeji and her dog seeking the advice of Coach Bird & Worm, Chef Eggman and CEO Lotta Chex, as well as the spirit of Yaeji’s grandmother.

In Yaeji’s own words, WHAT WE DREW 우리가 그려왔던 “is so much about friendship, family, gratitude and support that I’ve felt, that I’ve given, and that we all share”. The mixtape was entirely produced by Yaeji over the course of two years and features Nappy Nina, Victoria Sin, Shy One, YonTon, Lil Fayo, trenchcoat and Sweet Pea.

WHAT WE DREW 우리가 그려왔던 arrives on April 2 and is available to pre-order now. Check out the cover art and tracklist below.

Watch next: Yaeji – Against The Clock 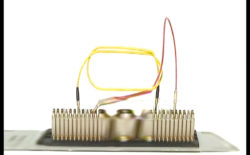 Ka Baird teams up with percussionist Chris Corsano for Kinematics 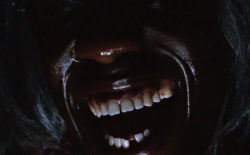