Shamir makes a triumphant return to pop with ‘On My Own’

A break up anthem for proud introverts.

Shamir makes a triumphant return to pop music with ‘On My Own’, an alt-pop breakup anthem accompanied by a DIY visual shot in various places in his home during quarantine.

“I wrote ‘On My Own’ last summer after a breakup as a way to remind myself that while it sucked to lose someone I was getting used to, at least I’m an introvert,” Shamir told Rolling Stone. “But considering the pandemic, it’s also morphed into an accidental quarantine anthem, especially for the people who live alone like me.”

The track follows a string of albums of lo-fi and outsider rock and marks his first foray into pop music since his 2015 debut, Ratchet.

‘On My Own’ will appear on Shamir’s forthcoming album, which is set for release in the autumn, and is available to stream and download now.

Watch next: Chester Raj Anand sleepwalks through Tokyo in Strawberry 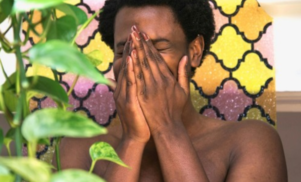 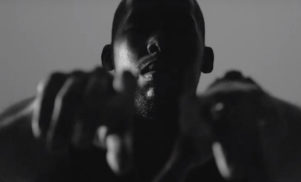 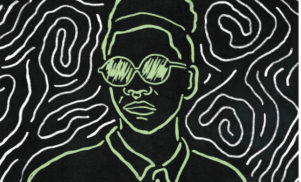 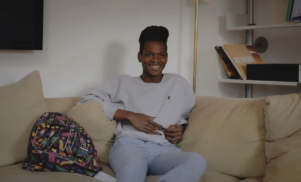 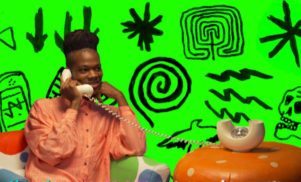 Shamir has launched a hotline to solve your relationship woes 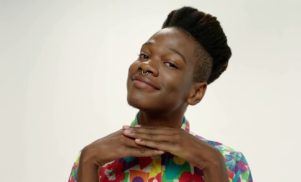