“He gave his life’s blood for this music.” 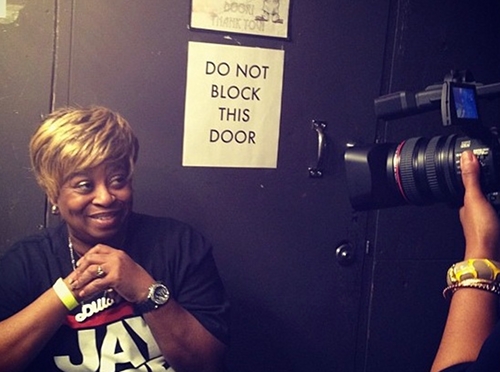 Some of the most interesting news of the year has revolved around the music of J Dilla.

First, a sizeable chunk of the former Slum Village member and producer to the likes of A Tribe Called Quest, Common and more’s record collection emerged in the racks of a Detroit record store, and was eventually returned to Dilla’s mother, Maureen ‘Ma Dukes’ Yancey. Then, it was announced that Dukes would be releasing a new posthumous Dilla record, Rebirth of Detroit, on a new label named Ruff Draft (after Dilla’s 2003 classic of the same name). As it emerged in this interview, in the days before Dilla’s death in 2006, he prescribed his mother with the task of organising the release of his posthumous music – though as we also find out, Dukes has plans for Ruff Draft that span beyond her son’s music, and beyond just hip-hop.


“He made so much music and he made his music to be heard by his fans. He gave his life’s blood for this music.” 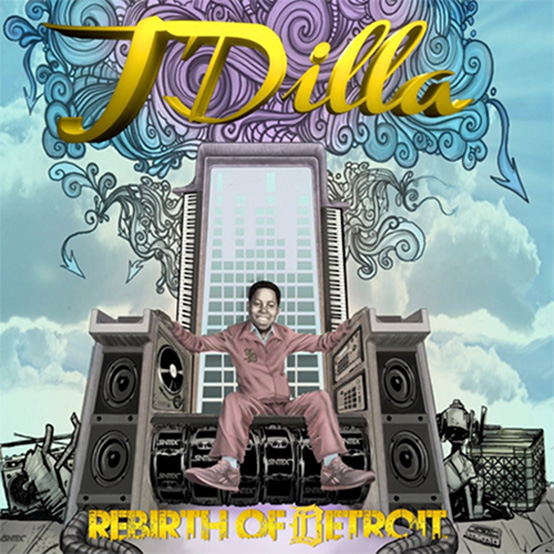 Rebirth of Detroit just came out – could you tell us about the genesis of the project?

“Well, Rebirth of Detroit really was the brainchild of Beej, who was one of the first artists that Dilla worked with, and my manager Jonathon Taylor and myself. It was really something that was heartfelt, we’re trying to rebirth the city; it’s a community effort to bring back all of the gifts that we possess [in the face of] the extra challenges that we seem to face here in this city, and to make something that Dilla would be proud of, and would compliment his music.

“You know, he made so much music and he made his music to be heard by his fans. He gave his life’s blood for this music, and before his death he put me in charge of running the record label, which at that time he wanted to be titled Ma Dukes Music. But I guess I wasn’t prepared at that time, and in denial about his passing. I put things off, but as the years seemed to climb, with the support of my team, the Rebirth team and Yancey Media Group, I’ve managed to become strong, to overcome my mourning, and become the strong woman that Dilla would have wanted me to be in order to spearhead his music.

“This project means a lot to the city… it’s my city of birth, gee, my family line goes back 80 years here in Detroit, and I’m so proud to be a Detroit-er. It means so much: his dad was a musician for many years, working out of Detroit, and it seems that the artists that came out of here just have something special. There was nothing that meant as much to Dilla as music.”


“This project means a lot to the city… it’s my city of birth, gee, my family line goes back 80 years here in Detroit.”

What was the process of assembling Rebirth like? Obviously it’s all Detroit artists on there – was there quite a community feel to it, people coming in to record their verses and whatnot?

“Well, you know, we had many artists that could not make the cut. The outpouring for this project was quite tremendous, and there was no way we could’ve put every artist that came forth on this first release.

“But they do understand that their love and support for this project as a community and a worldwide effort [is valued] … it’s why it’s so important that we had worldwide distribution – Dilla has fans globally, who’re very close and keep in touch, and support Dilla with any function or anything we do, whether it’s lupus fund-raising or community organisations, or anything that promotes that gift of the arts in Dilla’s name.” 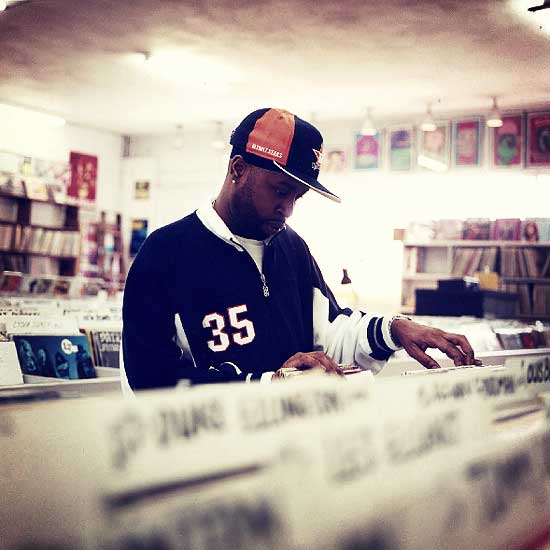 You’ve already mentioned that you want to release other artists’ music on Ruff Draft – how do you see it developing as a label?

“Ruff Draft is developing beautifully – we have many projects that we’re pushing forward, including the Rebirth vinyl release at the end of the year. I don’t want to divulge the information before its time, but the label has many projects on the horizon…I want to emphasise that Dilla wasn’t just hip-hop with this label, he was very into jazz, that was a big part of his life. And house music? Oh my goodness, the amount of different DJs in our area that Dilla would check in on – he’d always be doing something for someone.”


“My gosh they were just like brothers to him – Moodymann, and Omar-S of course.”

I’m glad you mention house, because that’s a part of the Dilla story that’s not told that often, the fact that he worked with people like Andres and Omar-S. There’s obviously the Dillatroit record coming out on Mahogani, are you close with those guys?

“Yes, I am. My business manager was blessed to meet a lot of those guys over the last year, and to work with them, and my gosh they were just like brothers to him – Moodymann, and Omar of course. I still live in a neighbourhood where [Omar’s] family call me like, ‘you haven’t moved away yet?’ There’s a wonderful camaraderie and respect for the music there.

“I saw Omar today in his new car, he picked up his copy of Rebirth and let us know right away that he enjoyed it. He said the album was so clean, and that the production was outstanding.” 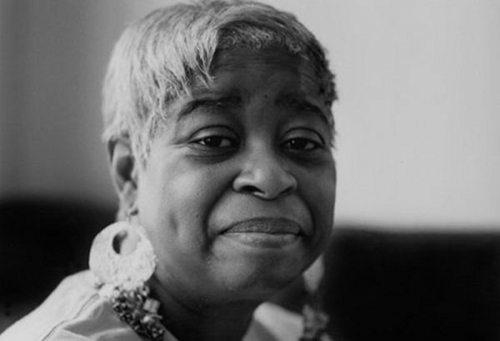 With Ruff Draft, do you intend to release Detroit artists only?

“No, not at all. The reason for Rebirth is to hone in on Detroit artists and that community – this is a way for Detroit to say thank you to the world for respecting and loving Dilla the way that they do. It’s our gift back to the world, and our means of showing that support system that Detroit has.

“The open door will begin as soon as the vinyl release of Rebirth comes out, as it’s already been requested by many people. As I told you before, we have many plans for the label in the upcoming few months, and [when they emerge] you will be tremendously pleased, and the world will just be [overwhelmed] by what we have to offer, not just in terms of hip-hop but all genres – giving something for everyone.”