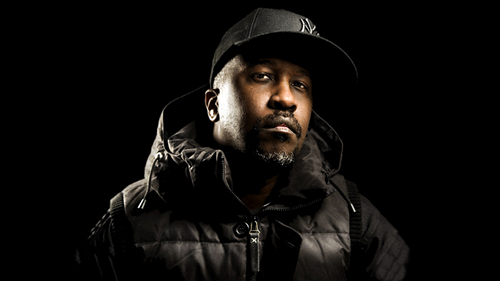 You’ve got a few days left to wrap up your entry (the deadline is August 7), but in the meantime you can watch a new video for ‘Samba’ below. Made to mark the 20th anniversary of the release, it’s a low-key but entertaining affair: a bit of impromptu dancing in mundane places, overlaid with some gloriously kitschy digital effects.