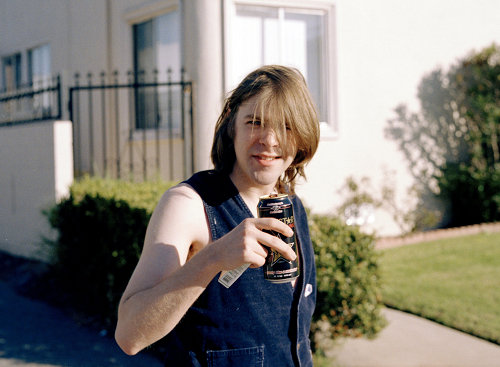 That Ariel Pink would manage to survive his metamorphosis from home studio auteur to big budget bandleader with his credibility intact was never a foregone conclusion.

But that’s precisely what he did with 2010’s Before Today, which featured the familiar patchwork of pop signifiers from decades past, but rendered in glistening hi-def rather than buried beneath layers of tape distortion and solipsistic whimsy.

Mature Themes follows a similar path, drawing on Pink’s archivist nous to craft 13 tracks that are equal parts gorgeous, cheeky and downright strange. You can now stream the album in full over at Exclaim. “Step into my timewarp now”, goes the refrain in ‘Is This The Best’. You’d better do as the man says.

Mature Themes is out on 4AD on August 21.