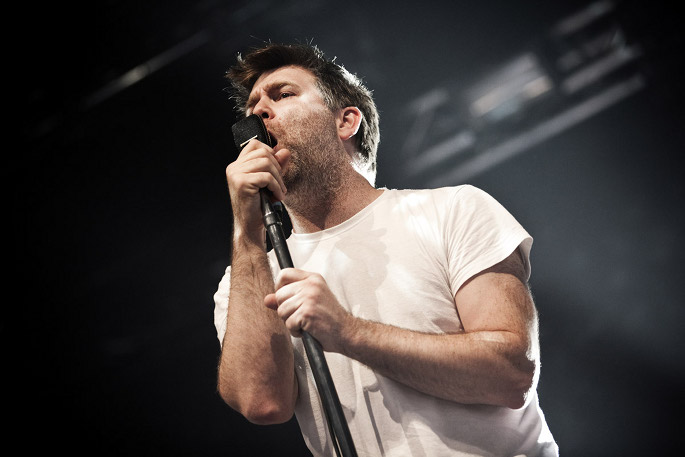 LCD Soundsystem’s 2011 swan song at Madison Square Garden was, by all accounts, something of a transcendent live experience.

Over four blistering hours, the band raced through highlights from their back catalogue: the setlist included 45:33 in its entirety, and covers of Daft Punk, Yes and Angelo Badalamenti. Arcade Fire, The Juan Maclean and Reggie Watts also made memorable guests appearances.

Following on from the release of Shut Up And Play The Hits, Will Lovelace and Dylan Southern’s documentary account of the band’s final show, London’s Fabric will be hosting the world premiere of the concert in its entirety. The standup screening takes place on October 4 in Room 1, and will come with DJ support from Jim Stanton of Horse Meat Disco.

FACT have a host of goodies to give away to two readers in honour of the screening. Both winners will grab a pair of tickets to the screening, two copies of FABRICLIVE.36 mixed by James Murphy and Pat Mahoney, and two copies of Shut Up And Play The Hits on DVD. To be in with a chance of winning, send an email through to competitions@thevinylfactory.com, with your name and the words ‘LCD Soundsystem’ in the title field.

Tickets and further information are available from the Fabric website.