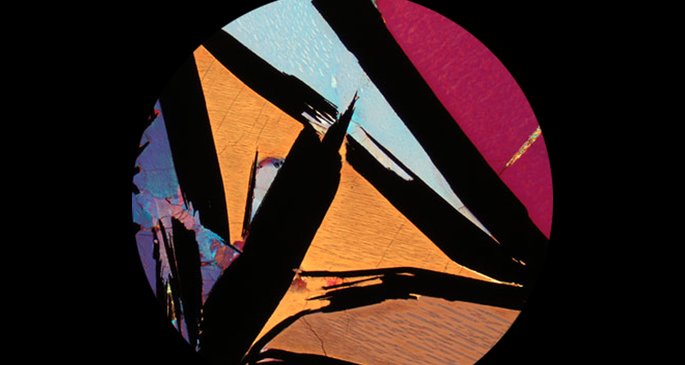 At the close of 2012, we counted down our favourite record labels of the year.

In this article, we take a look at the labels that we hope will make 2013 great. Some are new on the block, with only a handful of records to their name, while others have been slogging it out for several years – this year, we hope, will see their work appreciated by a wider audience. From Blank Mind to Body High, here are our picks for the year ahead. 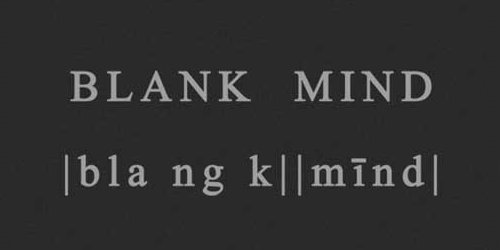 Sam Purcell’s Blank Mind label launched in 2011 with Sandman’s bonkers ‘No Prisoners’ and continued in 2012 with a reissue of DJ Clent’s The Low End Legend and a release from Purcell himself – simply under the name / command DANCE – that looked for a middle ground between Actress, Ikonika and classic breakbeats. We’re excited to see how the label’s agenda solidifies in 2013. 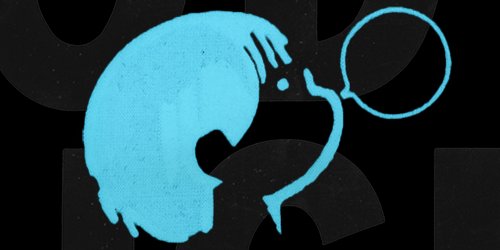 In a year full of garish colours, boxfresh California label Body High were a particularly fluorescent new addition. Under the stewardship of Samo Sound Boy and Jerome LOL, the imprint has oscillated between major names (Todd The God, no less) and fast risers like DJ Sliink and Jim-E Stack, but kept an emphasis on lustrous house and techno, painted in rainbow hues. They’re building big momentum, and should command extra clout in the coming months. 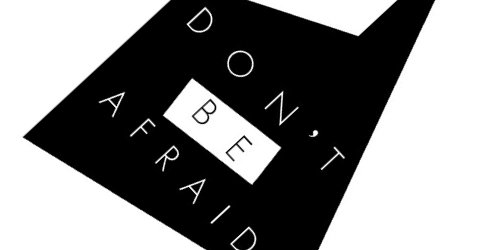 First opened as a home for label boss Semtek’s own productions, Don’t Be Afraid has expanded its scope in the last two years to become one of the UK’s most reliable imprints, releasing records by Mr. Beatnick, Photonz and more – not to mention the vinyl-only Spargel Trax series, which housed anonymous, asparagus-themed productions from bigger names. Releases from Alis, Mgun and more are already promised for 2013. 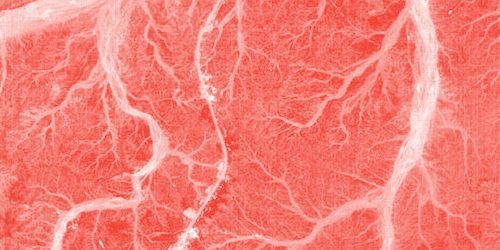 At present, Ramp Recordings’ little brother has a fairly limited purview: off-key, texturally rich house music, mostly by Gerry Read. What they have put out, though, has been downright excellent. Aside from Read’s lovely milk music, Fourth Wave have found space for the brilliantly prickly Presk, plus fine work from Dutchman Felix Lenferink. A (highly promising) forthcoming release from Greek producer ∆∆ suggest the Wave might become bona fide tastemakers in 2013. 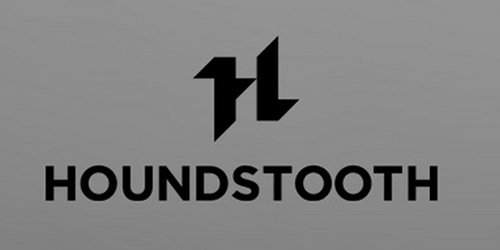 A new label from London club Fabric is, naturally, something to get excited about, and Houndstooth boasts Rob Booth of the Electronic Explorations podcast series in its A&R department. Releases are already confirmed from Call Super,Δkkord, Dave Clarke’s new project _Unsubscribe_ and more. 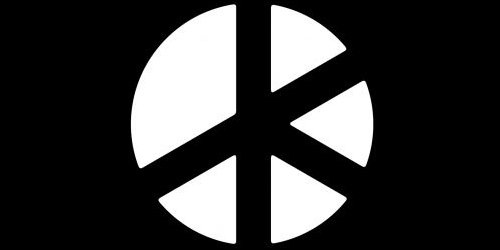 It can be hard to get excited about sub-labels: when Mute, parent label to Liberation Technologies, is already releasing music as experimental as Diamond Version, it’s easy to wonder why they don’t simply release the Liberation records under the Mute banner. And how long do these labels usually last, anyway? Either way, when a label’s first two releases come from King Felix (a.k.a. Laurel Halo) and a reformed British Murder Boys, it tends to mean business, and from what we hear, they won’t be the only artists that LibTech pluck right from the cream of the crop. 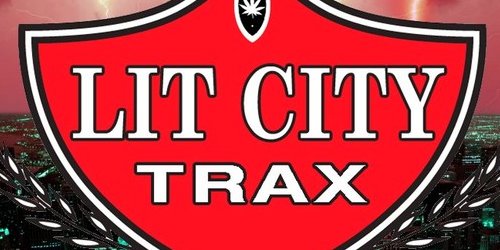 Lit City, a collaborative effort between footwork fathers Spinn and Rashad and manager J*Cush, released two of the genre’s most eagerly awaited albums last year, in Rashad’s Welcome to the Chi and Spinn’s What You Need. Spinn told us in a recent interview that 2013 will see new full-lengths from DJ Manny and Traxman, and we’ve also heard murmurs of releases from associates in both the UK and US. 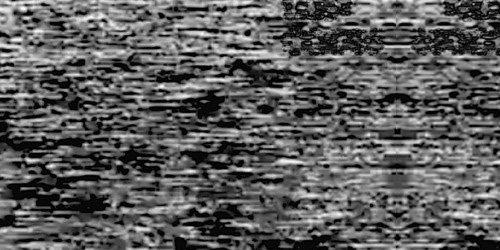 Visionist’s skeletal future music, strung together from the bones of funky, house and grime, has kept us on our toes for a while, and his Lost Codes imprint looks like a strong bet for fans of gully computer chatter. A gothic EP from Sd Laika set the tone last Summer, and new music is promised from digital deconstructionist Filter Dread and Belfast’s grime wonder kid Bloom. 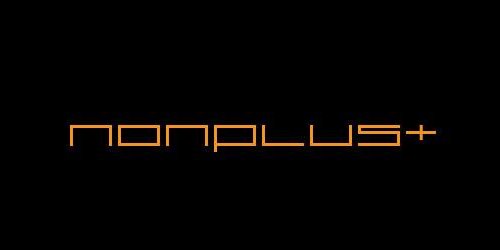 Sure, NonPlus+ has been releasing good records for some time now, but with the label now under the command of Boddika solo (it was previously a collaborative effort with Jon Convex, his partner in Instra:mental), 2013 marks a new dawn of sorts. Forthcoming compilation Think and Change – which features Joy Orbison, Four Tet and more – plus an album from Basic Soul Unit seems the perfect start.

Fledgling grime label Oil Gang hasn’t released much, but what it has released has been excellent: Spooky’s ‘Murderer’ refix, a four-track various artists set titled Quadrant, and best of all, Darq E Freaker’s Hammond organ crunch-fest ‘Cherryade’. With a new Spooky EP, ‘Coolie Joyride’, due for release at the start of 2013, here’s hoping for some more activity from the gang this year. 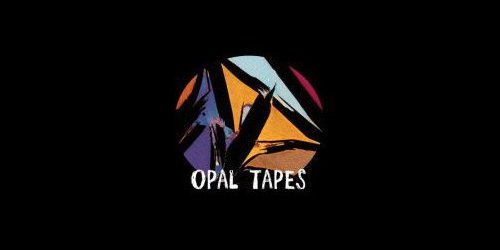 A cassette label specialising in frowzy synthscapes and deliberately clumsy dance music? Not a rare sight in 2012, for sure, but Opal Tapes did it best. Tuff Sherm (a.k.a. Dro Carey), Huerco S and gauzy beatmaker 1991 (also responsible for brilliant bezerker techno as MCMXCI) all caught our ear this year, and it’s a reasonable bet that Opal Tapes will step up their game to match their elevated profile. Recent freebie compilation Cold Holiday provided a survey of the label’s movements to date, and offer some clues as to where the imprint might meander next. 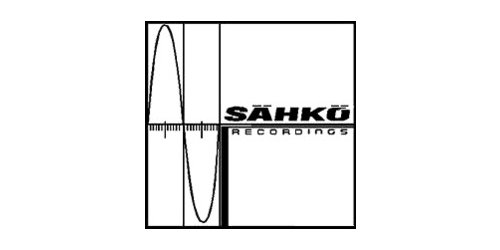 Tommi Grönlund’s Finnish label has been farming out releases by a cabal of Scandinavian artists since 1993, with Pan Sonic offshoot Ø and Jimi Tenor regularly turning up on their books. 2012, however, signalled a noticeable expansion of their ambit: a long-forgotten Atom™ curiosity and, more pertinently, Madteo’s dazzling Noi No took the imprint to exciting new places. The next label to do a PAN, perhaps? 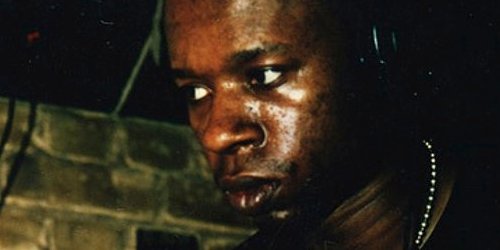 Detroit’s Terrence Dixon rose again this year, releasing the killer From The Far Future Pt. 2 LP and getting the exposure he’s been curiously denied over the last decade or so. He’ll work the spotlight with new label Reduction, set to kick off proceedings with a 12″ under the Population One alias next month. Something of a dark horse, but one we’re hoping will pull a few exciting tricks in its first year of operation. 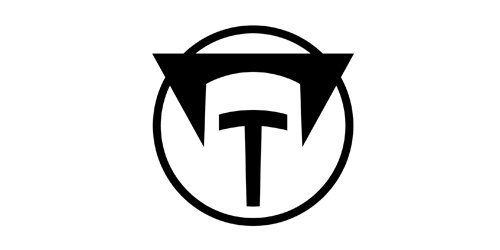 Based in Sydney, Templar Sound appears to have set up its stall in the middle ground between grime, hip-hop and… well, just good, weird underground music. Dro Carey is on board, as is promising newcomer Mokona, and 2013 should see the release of Kuedo’s Grown Folk / Main Attrakionz remixes as well as music by Merky Ace and Youngstar – that’s if the Templar Twitter is anything to go by, anyway. 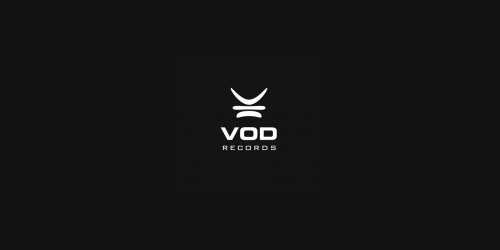 Less a young buck than a low-key institution we feel deserves more notice. Frank Maier’s reissue label had a genuinely phenomenal run of form in 2012, releasing the thrilling Memories Of Mindless Mechanical Monologues 1976-1985 from neglected early 1980s synth loon John Bender, a remarkable survey of spartan post-punkers Years On Earth, and worthy discs from Clock DVA and Kluster. VoD’s curatorial eye is second to none, and a year spent keeping up with them should prove a year well spent. 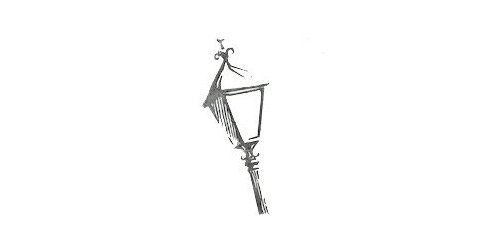 Sure, there’s no shortage of white label techno imprints around right now, but Blawan and Pariah’s Works the Long Nights (usually shortened to Sheworks) is clearly onto something. Not only do their releases carry a sense of mystery missing from many of their supposed peers – some great track titles and that lonely lamppost logo helps – but they’re already pulling out the big names: Sheworks005, due in February, is a collaboration between Blawan and UK techno icon Surgeon, under the name Trade. 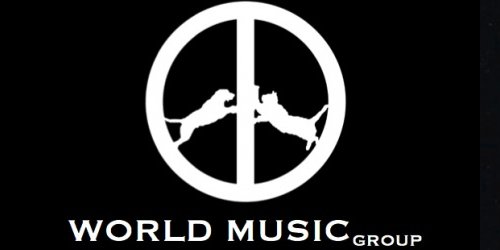 Hype Williams have made their name dodging expectations and tinkering around with form: take a look at their high-concept live shows, or their unexpected dabblings in dramaturgy. Dean Blunt and Inga Copeland’s recently announced label venture promises “most future recordings” –  who knows whether that means actual new music from actual new artists, or simply more HW pet projects like The Narcissist II, but we’re looking forward to attempting to catch the curveballs. 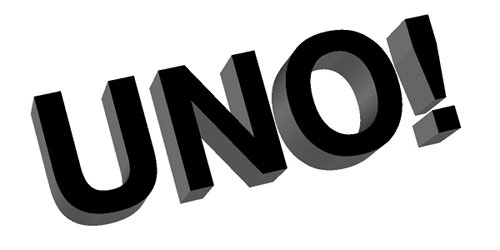 Waft aside the slight air of superficiality surrounding UNO NYC, and you’re left with a young label with some great A&R smarts. In the last year, UNO gave Arca his big break, provided an outlet for Mykki Blanco’s weirdo industrial experiments and dropped tasty new techno-leaning bits from SFV Acid and Don Froth. Recent signings Gobby and Aquarian were both smart calls, and we’d anticipate a fair few more in the coming months.