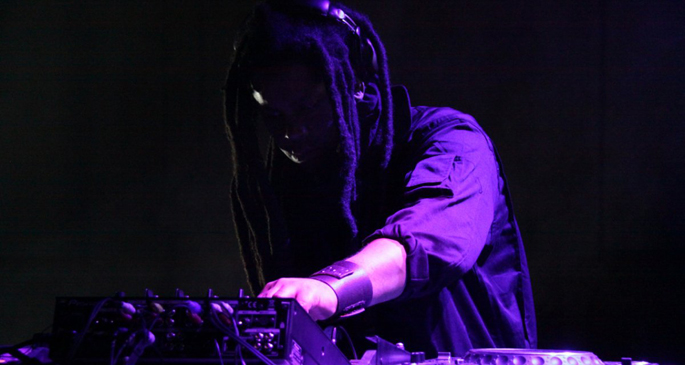 Seattle’s Debacle Festival has confirmed the lineup for their sixth year and it’s set to be their most expansive to date.

A primarily experimental affair sweeping up the best of West Coast noise and US drone, Debacle is taking a punt this year on some more dancefloor oriented sounds and it’s all kicking off on Friday May 3. Most exciting is the timely booking of Chicago techno outsider Hieroglyphic Being (aka Jamal Moss) who will headline the festival’s final day with his singular brand of off-kilter 4/4.

Joining Moss is a host of peculiar talent procured from around the US; ex-Yellow Swan Gabriel Saloman (promoting his understated solo jaunt for the Miasmah imprint) appears to support his recent underrated Miasmah full-length Adhere, LA noise deity John Weise get two appearances, one solo and one as part of post grindcore noise duo Sissy Spacek, Wolf Eyes’ Nate Young drops in with his hotly anticipated Regression sounds and Digitalis-signed technoid weirdo Prostitutes pops up to ply his trade.

It’s an epic selection of smartly picked acts, with a good peppering of less visible but no-less intriguing choices like James Ferraro’s ex-bandmate Spencer Clark’s Monopoly Star Searchers, synthesizer don Panabrite and Terry Riley scholars Golden Retriever. Basically if you’re in the Pacific Northwest in mid-May there’s hardly a reason for you not to show up.

Debacle runs from 3-5 May 2013. For more information and tickets go here.