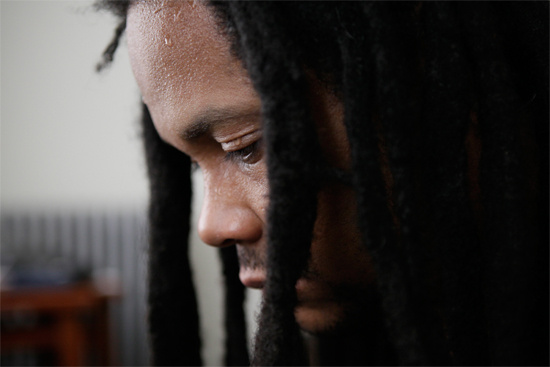 Titled Imaginary Concepts, it collects the 10 ‘Imaginary Landscapes’ pieces that Moss uploaded to Soundcloud earlier this year, which, despite containing some heavier moments, largely leaned on the ambient and experimental side of Moss’s catalogue. As Juno report, this is roughly Moss’s 24th album to date, though many of these have been self-released CDRs.

Moss’s Mathematic label will release Imaginary Concepts on double-vinyl and CD on February 5, 2013. Moss recently recorded a marathon mix for FACT, which can be downloaded here.