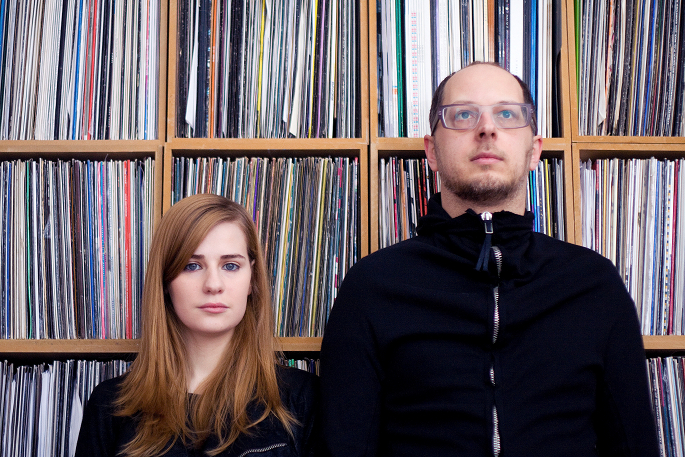 Paradinas – head of Planet Mu, and, as μ-Ziq, a veteran producer in his own right – and Rix-Martin have wheeled out the Heterotic alias a couple of times before, remixing Kuedo and sporadically upping instrumentals onto Soundcloud. Love & Devotion – a collection of 80s-facing electro-pop and shimmering digital songcraft – is their first full-length statement. The album also features a stack of collaborations with Warp singer Gravenhurst, whose gentle tones add humanity and humility to Paradinas and Rix-Martin’s sci-fi dreamscapes.  [via The Quietus]

Love & Devotion is out next week on Planet Mu. A “dreamier” follow-up is due later in the year, featuring vocal contributions from Vezelay. FACT recently sat down with Paradinas and Rix-Martin for a long, admirably frank interview – head here to read.