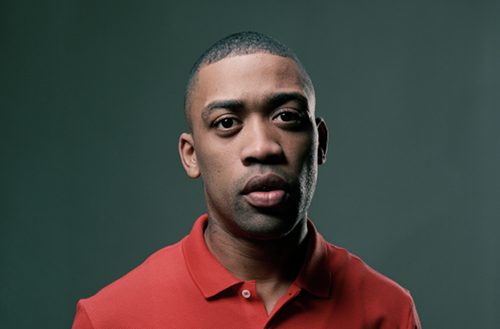 London festival Lovebox has added a new selection of names to their 2013 event.

Leading the charge is Wiley. Between leaking his latest album, The Ascent, and then claiming he was ready to walk out on his label Warner, the grime trailblazer has been in the news more than usual of late, and he’ll be performing as a special guest at the Annie Mac presents… Arena. Also added to that stage is house hand Ben Westbeech, performing under his Breach alias.