Wiley leaks The Ascent after spat with iTunes 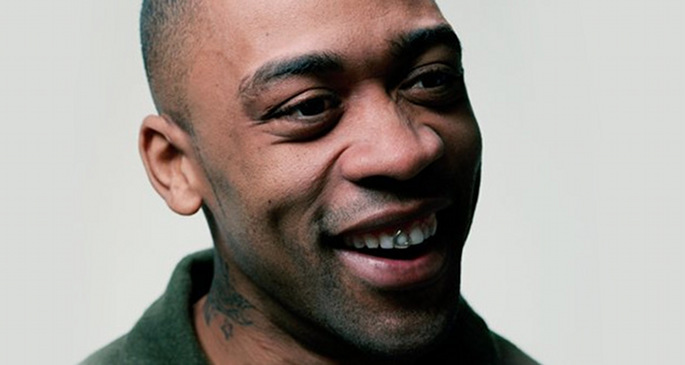 The Godfather of Grime gives away his forthcoming album two weeks before its release date.

Well, give Wiley credit: he’s never predictable. A week after announcing plans for his eventual retirement, the grime legend has leaked The Ascent, due out on April 1 via Warner Records.

“I am leaking my album at 7…Americans do it so i am doing it,” he tweeted earlier. “If ITunes don’t do what i say i am leaking the album at 7 and i am not joking… I made a mistake on the album i need to make a change if Itunes cannot change the mistake i will leak it………….today….” [Given that the leaked version is missing a track, we’re guessing that this “mistake” is a tracklist edit – The Ascent has already gone through several tracklist changes since its first announcement.]

Download The Ascent now. This tweet is shared without comment: “I hate being a idiot but sometimes people only listen when you are being a idiot.” Update: Alas, the link now appears to be dead.