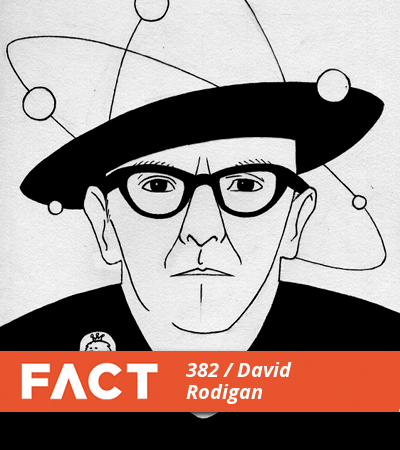 For four decades Rodigan has embraced reggae music with an enthusiasm that should inspire fans of any genre: as he told FACT TV last week, he still considers himself a fan and goes to the trouble of collecting autographs every time he meets an artist he admires. As regular Rodigan listeners will attest, autographs aren’t the only thing he collects: across his years DJing reggae on Radio London, Capital, Kiss and BBC Radio 1xtra, not to mention countless soundclashes, he’s built up a fearsome collection of oneaway dubplates from some of reggae’s biggest names.

Recorded live at Japan’s Saporro Club, Rodigan’s FACT should be essential for both long-time fans and newcomers, and provides the perfect accompaniment to last week’s interview – after all, why listen to Rodigan mix in the studio when you could hear the lion in his home turf – the dance hall? For over an hour, Rodigan brings out dubplates from Barrington Levy, Shaggy and more, blending old and new school reggae with his signature toasting, and it’s just perfect. No one – and we mean no one – does it like him.

Like what you hear? David Rodigan will bring his Ram Jam night to the London Forum on May 17 with sets from Toddla T, Ms Dynamite and more. For tickets, head here.