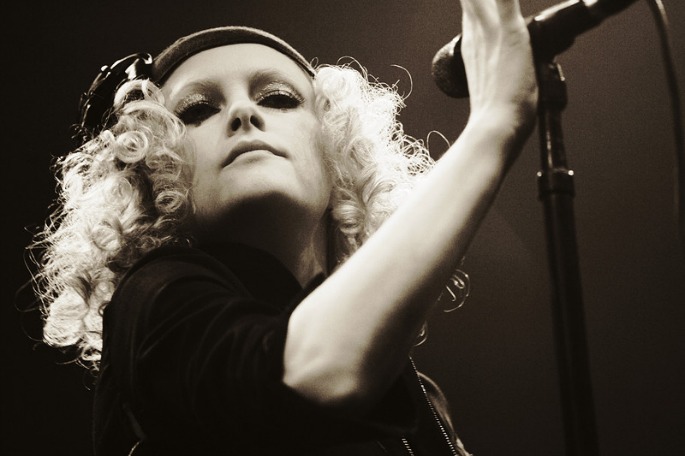 The new additions will all appear on the Sunday of the three-day festival in London next month.

Goldfrapp, who yesterday revealed details of their forthcoming sixth album, Tales Of Us, will close the festival on the main stage.

Joining them will be Kelis, who’s on the comeback trail with a new Dave Sitek-produced record, and smoky-voiced British singer Lianne La Havas. Other names confirmed for Sunday include Frankie Knuckles, Purity Ring and Zebra Katz.

Lovebox takes place from 19 to 21 July at Victoria Park in east London. Tickets are still available here. FACT TV pitched up at the festival last year to film interviews with this year’s chart stars Disclosure and good time house producers The 2 Bears.