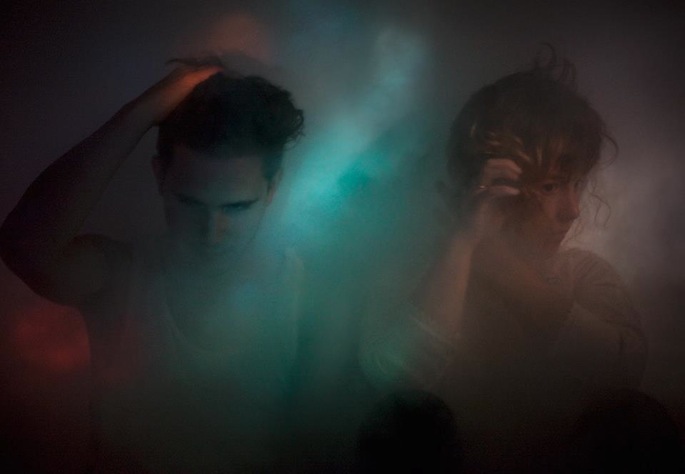 The shortlist for Canada’s answer to the Mercury Music Prize has been announced.

The list includes one of our 50 favourite albums of 2012, Purity Ring‘s glossy, compelling Shrines. Other notable choices include Godspeed You! Black Emperor‘s fearsome 2012 comeback Allelujah! Don’t Bend! Ascend! and sax master Colin Stetson‘s New History Warfare Vol. 3: To See More Light, with the likes of METZ, Tegan and Sara and Young Galaxy also worth a flutter.

The winner will be announced on September 23, and will follow in the footsteps of Caribou, Arcade Fire and 2012 winner Feist.

Earlier this year, FACT spoke to Stetson about free jazz, war stories and The X Factor.