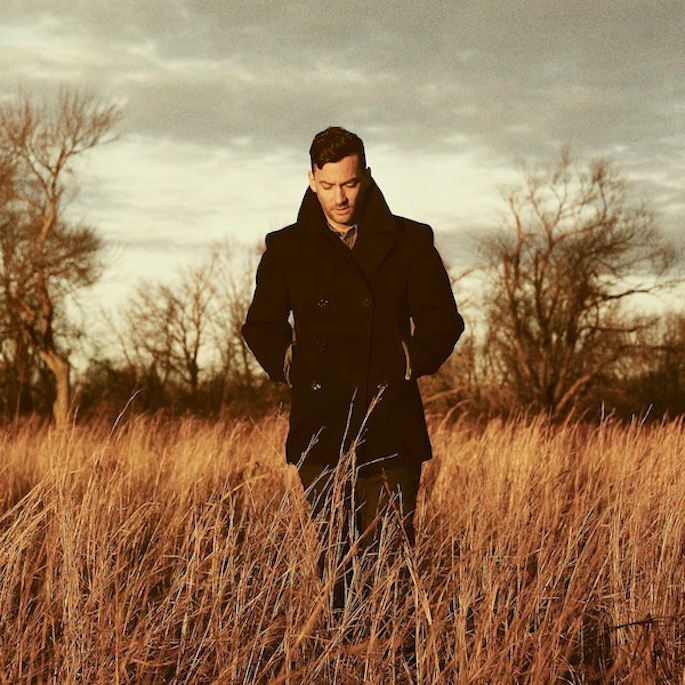 The Ninja Tune producer and his live band will take the top slot at the festival this September.

Bonobo has been revealed as the secret headliner at this year’s Dimensions Festival in Pula, Croatia. The UK producer, who this year released his fifth LP, The North Borders, will bring his live band to perform at the opening concert in the town’s Roman amphitheatre on Wednesday 4 September.

Seems like everyone who’s anyone is on the bill for the weekender, with acts from across the electronic landscape including a live performance from Juan Atkins’ Model 500 alias, dubstep don Mala performing his Cuban-inspired album, and sets from Theo Parrish, Surgeon, Pantha du Prince and more.

For tickets and information, head to the Dimensions website.