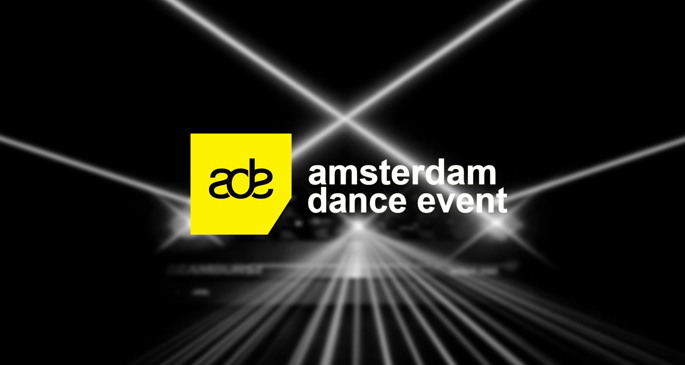 ADE reveals its devastating first round of acts.

Amsterdam Dance Event (or ADE for short) is on its 18th year (!) and is the world’s largest club festival and conference for electronic music, raking in an epic (and apparently record-breaking) 2000 DJs and live acts for this year alone. Taking place from October 16-20, the first wave of acts has just been announced, and it’s already looking like an unmissable selection of names.

The conference segment of the festival have also announced the first wave of guests, and have talks planned from Chic’s Nile Rodgers, Richie Hawtin, Bob Lefsetz, Dave Smith and many others.

As usual there will also be the ADE Playground, where fans can engage with music gear, art and films through a series of workshops, studio sessions, exhibitions, movie screenings and special offers.

More information and tickets can be found here.