No-one does it quite like Unknown to the Unknown.

Formed by DJ Haus, formerly of garage duo Hot City, we’ve lost count of amount of releases that the YouTube channel-turned-record label has churned out over the last two years, but it’s housed music from some of the maddest and baddest artists on the planet – from Dutch synthesiser magician Legowelt to UK staples like Sinden and DJ Q; from up-and-comers like Mista Men to bonafide dance music heroes like MK and DJ Stingray.

Writing about UTTU last year, we claimed that it “doesn’t operate – or, indeed, even pretend to operate – as a normal label would. Instead, it relishes in the disposable, more-is-more nature of digital age music, turning what’s often an unwanted quality into a celebration of our trashy times”. So when DJ Haus pitched a FACT TV takeover to us, we decided to let him have free rein over the direction of the video – what follows is something like flicking through ’90s late night MTV (you know, the whole The Tick period) but gone Fully Fucking Darkside. DJ Q, Sinden, Murlo, Marcus Mixx, Lords of Midnite and more feature. 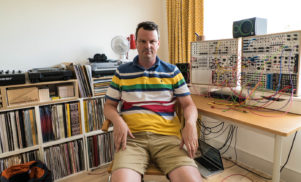 DJ Haus – Against The Clock 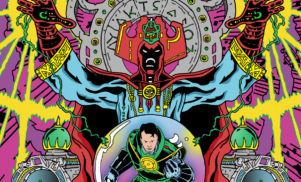 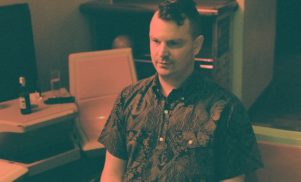 DJ Haus announces mix for Defected’s In The House series 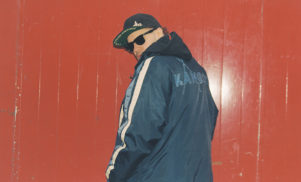 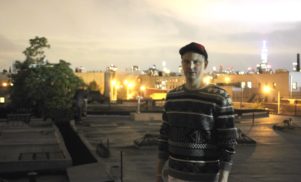 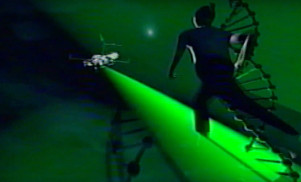 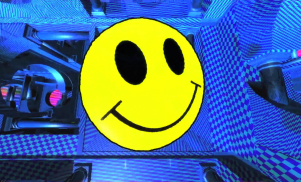 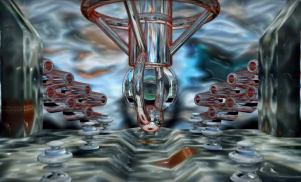