Tupac musical Holler If You Hear Me gathering steam, now just looking for a theatre 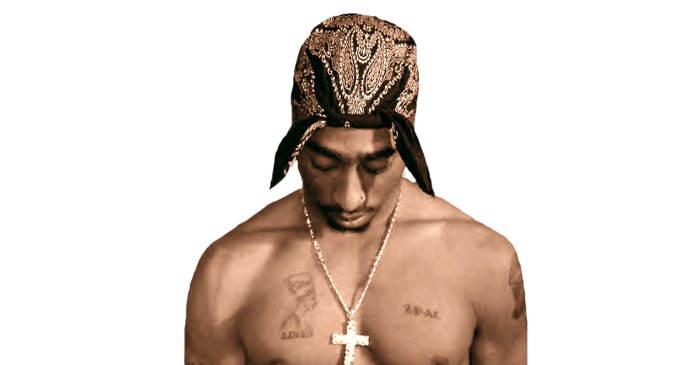 An “anti-violence” musical set to the songs of Tupac Shakur, titled Holler If You Hear Me, is in the making.

Word of the musical has been circulating since the start of the year, but the wheels now seem to be firmly in motion. Speaking to The Wall Street Journal, theatre director Kenny Leon outlines his plans for the “unconditional love story”, which isn’t based on the West Coast rapper’s life, but is entirely set to his music.

“Some people look at hip-hop and they think they hate everything black or they think they hate everything that uses profanity, or they think it’s about gun violence,” Leon claims. “When you look at the lyrics of his music, he was always talking about universal things like honour, betrayal, family.” Some of Shakur’s music has been edited for the show – with the blessing of Tupac’s mother, Afeni Shakur, who has acted as a producer for the musical.

Funding has been raised for the musical, and Leon is now just looking for a home for it, claiming that “there’s a backlog in available theaters.”