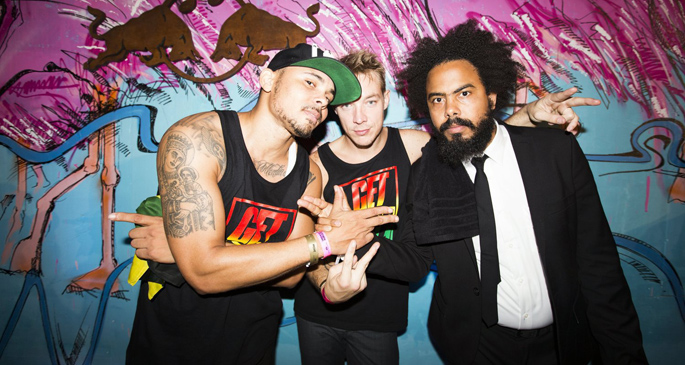 From February 13-15 the legendary Sónar festival will be landing in chilly Icelandic capital Reykjavík, and the first few acts have now been revealed.

Diplo’s vivid Major Lazer outfit will be heading up the bill, attempting to warm bones with their party-friendly blend of Jamaican club music and American entitlement.Elsewhere, Daphni, Dan Snaith (aka Caribou)’s dance project will be performing, as will the lesser-known Hjaltalín, Sykur, Sometime and Kölsch.

The festival have also announced that similar to last year, they will be transforming the venue’s underground car park into a fully functional nightclub, and will be enlisting plenty of local and international DJs for the occasion.