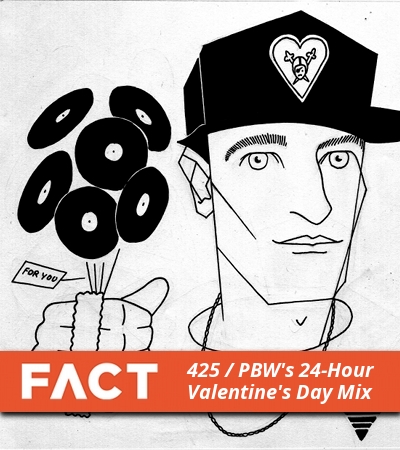 The most ambitious mix in the history of FACT’s series is here.

Since the late 1980s (though it wasn’t until the ’90s that he hit his stride), Peanut Butter Wolf has been building a reputation as one of hip-hop’s best DJs and diggers, and building one of the genre’s greatest record labels in Stones Throw – home of Madlib, J Dilla, Dam-Funk, J Rocc and countless others. And this “best digger” talk isn’t just some intro bullshit – PBW has one of the best record collections going. Easily. And he’s here to show it.

Peanut Butter Wolf’s FACT mix is a Valentine’s Day special, titled The ABC’s of Love. It’s 24 hours – yes, 24 hours – long, and contains over 500 soul tracks from PBW’s personal collection of 45s. And the songs are in alphabetical order, hence the title.

Now, have you ever tried uploading a 24-hour mix before? It’s not easy. We went back and forth with PBW and Stones Throw a fair bit over how best to present this – and how we could present it, given its length and size – and we’ve ended up condensing it into a series of two hour chunks. The first three are streaming now (so that’s six hours), and as the day progresses, we’ll open more of the mix up until the full 24 hours is streamable. And then, spotters, you get the 500+ record tracklist.

Update 3: Soundcloud is now active – you can download or stream the entire 24-hour playlist in full below. 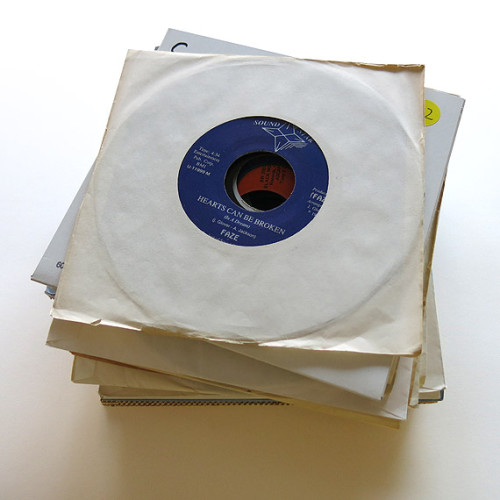