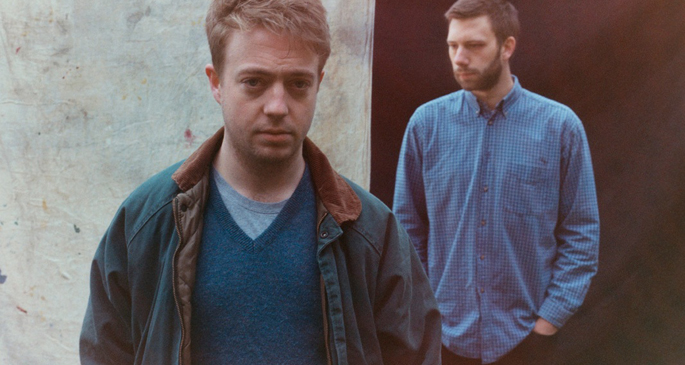 Belgium’s Dour Festival is growing by the minute, and has revealed another wave of additions to the lineup.

2014 is the 26th year of the Belgian mainstay, and they’ve rustled together quite the selection of artists already. Raekwon, Hudson Mohawke, Julio Bashmore, DJ Rashad, Machinedrum, Jackmaster, Oneman and more have all been confirmed, but it doesn’t stop there.