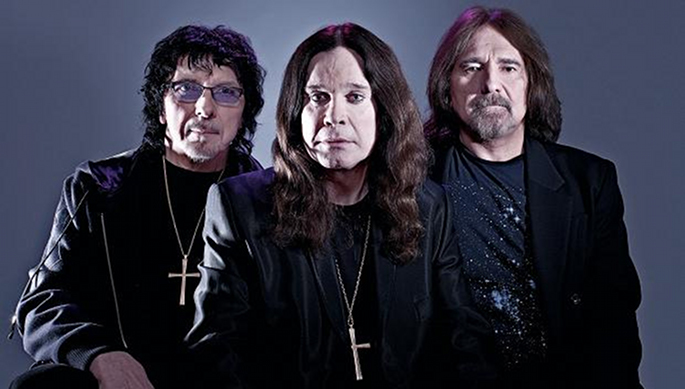 Heavy metal veterans to put on a show by the Serpentine.

Black Sabbath have been named the third headliners of the Barclaycard British Summer Time Festival, which takes place in London’s Hyde Park on July 4.

The band, who spent much of last year touring their comeback album 13, will be supported by Soundgarden, Faith No More and Motorhead, while Hell, Gallows and Bo Ningen will appear across the other stages.

Announcing the gig, Ozzy Osbourne said: “The first time I came to London I didn’t have a pot to piss in and I spent the advance I got for the first album on a new pair of shoes and some Brut aftershave.

“Returning almost 50 years on, we are doing a it better for ourselves so I may even splash out on some new aftershave before taking to the stage at Hyde Park, the most beautiful park in London that has opened its gates to so many legends in the past. We are beyond honoured to be allowed to put on a show and hope the royals will enjoy it.”

Tickets for the festival go on sale at 9am on Friday, April 4.