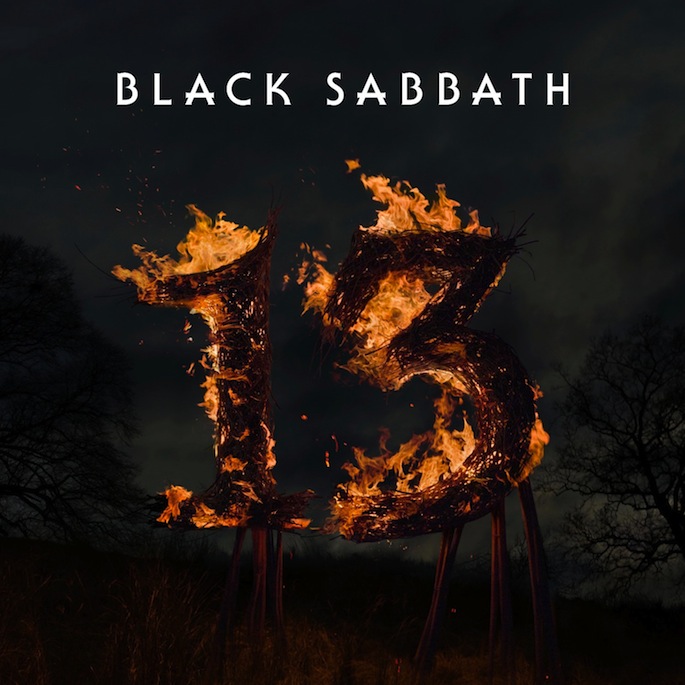 Boards of Canada not your bag? Try this.

Due out on June 11, 13 is now available to stream on iTunes on the band’s artist page. The album marks the band’s first studio LP with Ozzy since 1978 and features Tony Iommi, Geezer Butler, and Audioslave’s Brad Wilk; comeback specialist Rick Rubin handled production. The tracklist is below. Black Sabbath have played Australia and Japan so far this year, and will tour the US and the UK starting in July.

As The West Australian reports (via Consequence of Sound), Osbourne is thrilled with his return to the Sabbath fold. “It’s a masterpiece as far as I’m concerned. I heard the finished thing last week and I’ve got to be truthful with you, I was so bowled over by the way it sounded,” he says.

“If you liked Black Sabbath in the old days, you got to love 13. It’s very heavy. It’s very, very heavy. I’m my own worst critic. Rather than the pluses I look for the minuses. And I haven’t been this excited for an album in a long, long time. I can’t remember the last time.”