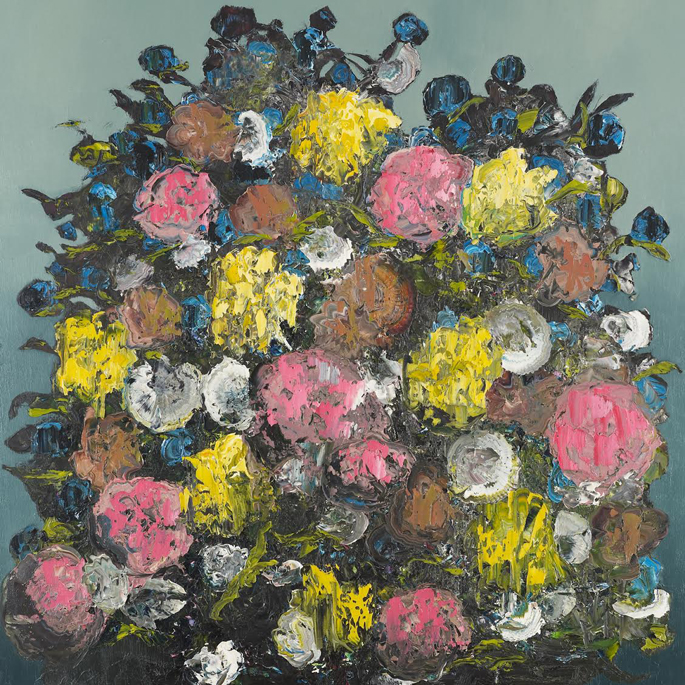 Leyland Kirby has resurrected his notorious V/Vm project with a proposed reissue of The Death of Rave.

The material was initially appeared way back in 2006, when Kirby made a selection of 200 tracks available on his long-defunct V/Vm Test website. Each track was constructed from fragments of rave anthems, which were fired through Kirby’s usual arsenal of computer-assisted noise generators to result in a cacophony of mournful nostalgia and mischief.

Kirby spoke to Simon Reynolds about the project (in the acclaimed Retromania book), explaining “Everyone thought everything was possible on those long nights. The World was ours. Now I think this generation is very disillusioned. They saw a glimpse of light on the dance floors, but that light has gone out and the future seems grim and predictable.”

The subject matter isn’t a million miles away from Kirby’s mournful compositions under his own name, when you really think about it, and eight of the finest pieces have now been hand picked and remastered for our enjoyment.

The Death of Rave will be released on May 29 on vinyl and CD via History Always Favours the Winners.